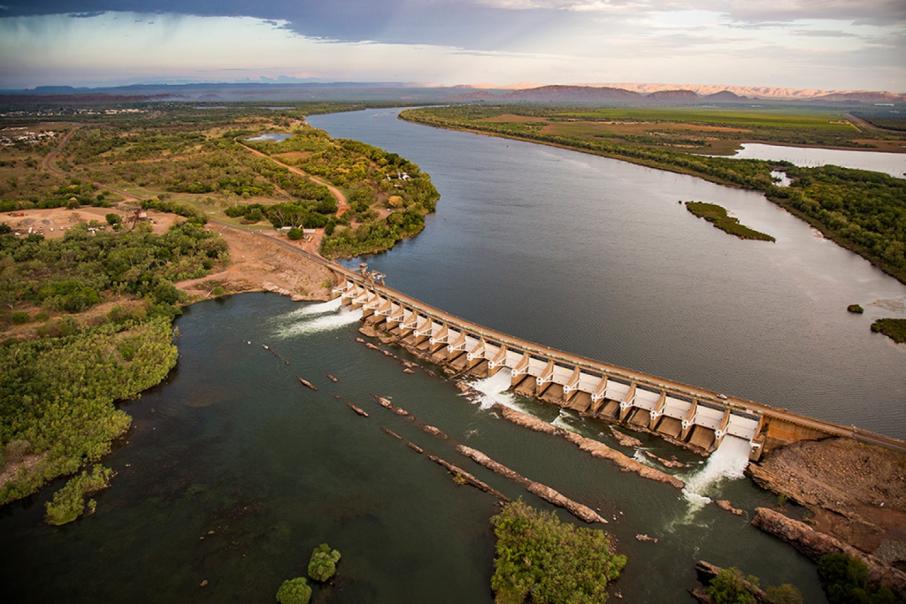 The co-operative that distributes water in the Ord River irrigation area has scored a big court victory over the state government, retaining its current water allocation to support the development of new cotton farms.

The state government had wanted to slash the Ord Irrigation Co-operative’s annual water allocation from 335 gigalitres to 225GL, as the co-op had failed to use its full entitlement in the past.

In a ruling handed down on Friday, the State Administrative Tribunal found the co-op’s licence should be extended by 10 years, with the annual water entitlement staying at 335GL.

After hearing expert evidence, it accepted that historical water use over the past decade was an extremely poor measure of future water needs.

The tribunal said the Ord was set for major changes, with cotton and hay production expected to increase, underpinned by multi-million dollar investments by Chinese company Kimberley Agricultural Investment.

“It is reasonable to forecast, among other things, that cotton will become the dominant crop in the region over the next 10 years following large-scale successful cotton trials conducted by KAI,” the ruling stated.

After weighing all the evidence, the tribunal concluded that recoupment of any unused water from the licence “would be inconsistent with the department's policy…….to grant annual water entitlements to match justified crop needs and efficient water use for the area under irrigation”.

Co-op chairman David Menzel said the ruling would give certainty to farmers that they will obtain the water they need over the coming decade.

He added that the five-year legal battle had been draining for all concerned.

“There is a sense of relief that the SAT members have picked up on our arguments and, I think, wholeheartedly supported them,” he said.

“It was refreshing to see them come here and get a really thorough understanding.”

The dispute dates back to 2015, when the Department of Water and Environmental Regulation cut the co-op’s water entitlement by one third.

The co-op, which was represented by specialist agribusiness firm Kingfisher Law, took the matter to the Court of Appeal, which ordered a new hearing by the tribunal.

In the latest hearings, the department suggested a small compromise, proposing an entitlement of 258GL.

However, the tribunal concluded that the annual water entitlement “to match justified crop needs and efficient water use for the area under irrigation” was more than 335GL.

It also concluded there was not likely to be any alternative or competing user for this annual water entitlement over the 10-year term of the licence.

Moreover, it found there was sufficient water within the 750GL per year allocation for the broader region to support the government’s Ord East Kimberley expansion project.

It also noted the co-op had invested $4 million to improve water use efficiency and it should not be penalised for this.

In making its assessment, the tribunal accepted that the Ord River irrigation area had never stabilised in terms of a dominant crop for more than 10 or 15 years at a time.

The first major crop in the area was cotton, followed by horticulture, then maize and sugarcane, but all proved to be commercially unviable.

Currently the major crop is sandalwood, which is planted on about 5,000 hectares, or one third of the Ord stage 1 area.

“Although sandalwood is likely to remain a dominant crop by area planted until at least 2030 (two growing cycles), it is not a primary or dominant crop for farmers generally in the (area), because there are only a small number of sandalwood growers, the two principal growers being Quintis and Santanol,” the tribunal said.

It concluded cotton will become the dominant crop, hay production is likely to increase on the back of substantial growth over the last three years, demand for maize will continue, and 'double cropping’ will increase.

KAI general manager Jim Engelke told the tribunal his company was hoping to build a cotton gin in the next two to three years, at a likely cost of $30 million.

He explained that about 10,000ha of cotton plantings was requited to make a cotton gin commercially viable.

The Ord Irrigation Co-operative was established in 1996 to supply about 60 farmers in stage 1 of the Ord River irrigation area, which covers about 15,000ha.

The Ord East Kimberley expansion project, developed at a cost of about $500 million, is designed to bring another 30,000ha under cultivation, though only about one-third has been developed so far.

In addition, companies such as KAI and Quintis have land outside the irrigation area.

KAI plans to develop up to 25,000ha. Its initial focus was sugar but has shifted to maize and cotton, using a recently developed, genetically modified variety known as Bollgard 3.

“The Department of Water and Environmental Regulation will now review the Tribunal’s decision report in more detail and provide me with further advice,” he said in a statement. 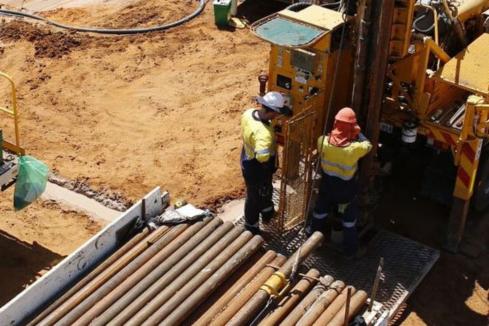 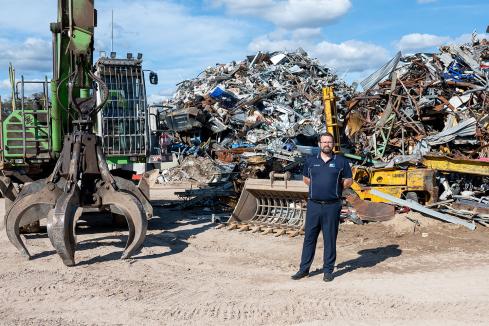 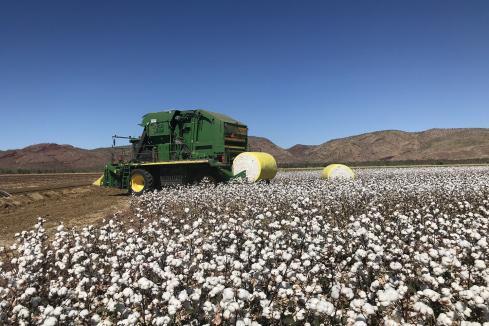