WAIITA Incite startup of the year Family Zone is Techboard’s top trending startup for this fortnight, after launching a $4.5 million IPO and capturing significant mindshare as a result. 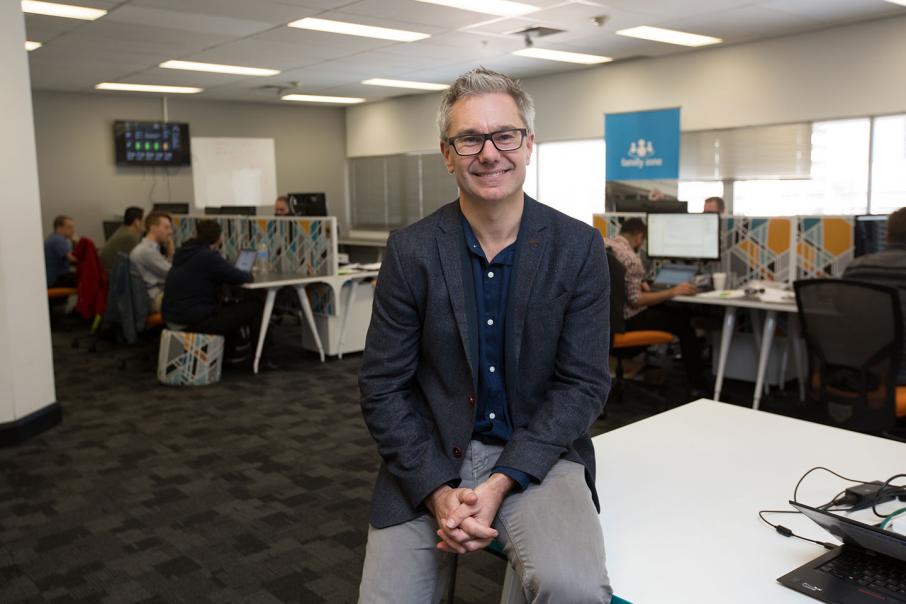 WAIITA Incite startup of the year Family Zone is Techboard’s top trending startup for this fortnight, after launching a $4.5 million IPO and capturing significant mindshare as a result.

Listed tech company Pointerra is the second most trending startup, having just completed its backdoor listing through Soil Sub Technologies.

The company provides online solutions for massive 3D point clouds, and this is its first time in Techboard’s top three.

Pointerra is led by Rob Newman, who is also CEO of Nearmap, ranked 85th.

Pin Payments is ranked third, having partnered with Moula, an online provider of small business loans.

Pin already has over 5,000 small business customers in Australia, and hopes this partnership will help grow that customer base while offering them access to Moula’s lending services.

veri.vote is ranked fourth for the second fortnight running. The startup continues to feature in the national press, and picked up a nomination from Techboard’s panel of experts.

Cherry is a java test automation framework, and Donut is an open-source framework designed to produce clear and concise test execution reports over unit, integration and acceptance tests.

MiPlan's MiiNT solution will be used to drive daily operations in the pit and provide the company with a real time mobile reporting solution.

The solution will also allow the business to track performance against targets, monitor costs and implement productivity improvement initiatives.

“We are delighted to have someone of Jack’s calibre join the team at this point in our journey,” said Wes Lawrence, managing director of Secure2Go.

The wearable and connected technology company is currently completing a Series A funding round ahead of an IPO later in the year.

Tech Mpire in US partnership

Tech Mpire has entered into an agreement with US advertising technology company Track Revenue.

Under the deal, the listed media company will offer use of Track Revenue’s software to its affiliates, providing them with extra functionality designed to improve conversion rates of online media buying.

In addition, a variety of cross promotional activities will take place to recruit affiliates from Track Revenue’s existing user base.

Uniwell is a Japanese point of sale system manufacturer, and its worldwide network of distributors covers over 40 countries.