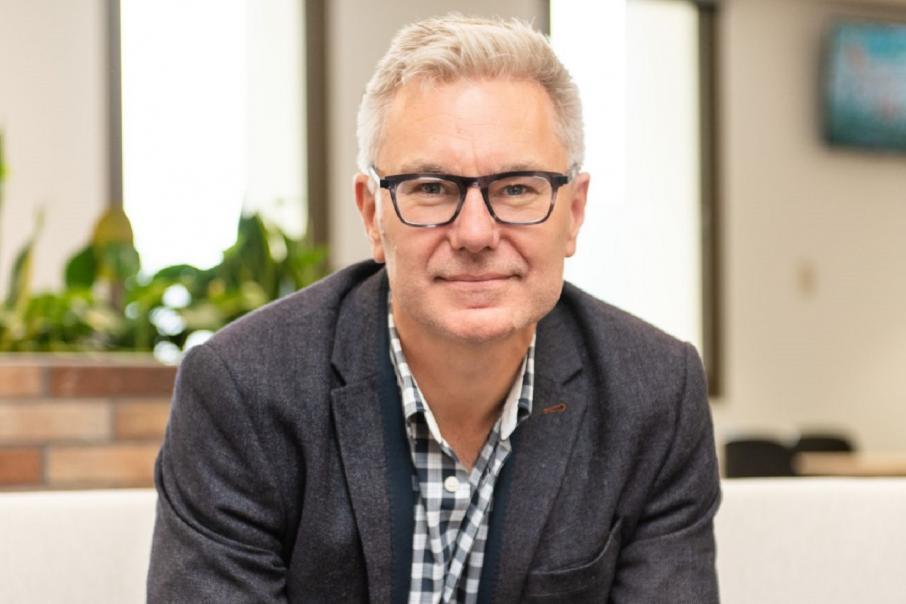 It services 12,400 schools and six million students in the UK and the United States.

According to Family Zone, Smoothwall generates about $30 million of annual recurring revenue and delivered unaudited underlying earnings of about $7 million for the financial year ending March 2021.

Family Zone told the ASX the acquisition would provide scale, a larger product portfolio, a sizable consumer base and some cost efficiencies.

The $142 million acquisition will be funded by a $146 million capital raising including a $71 million institutional placement and an entitlement offer of $75.4 million.

The institutional placement includes about 266 million new shares will be offered at 55 cent each.

Under the entitlement offer, eligible shareholders are invited to subscribe for five new shares for every 16 existing shares.

The capital raising and acquisition is being undertaken by joint lead managers Shaw & Partners and Euroz Hartleys with Argonaut as co-manager.

It is the second major capital raising the company has completed this year after raising $23 million to fund acquire US-based company Net Ref, a classroom management and learning analytics tool.

Family Zone, founded by Tim Levy, has developed a cloud-based parental control solution in Perth and has since expanded to New Zealand, the United States and now the UK.