Western Australian small and medium enterprises are the second least confident of all states and territories, but are the most optimistic for the long-term future, a survey of 1,000 SME operators has revealed. 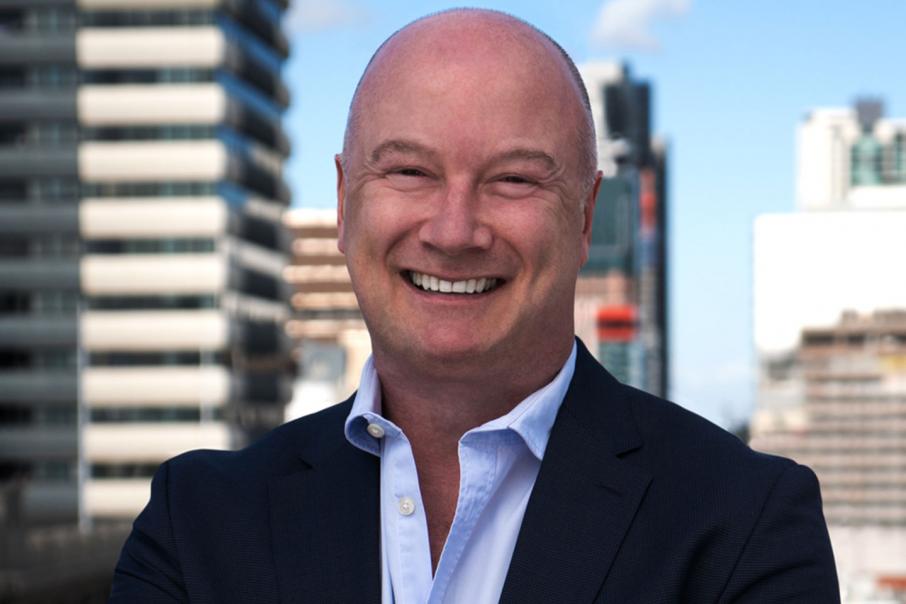 John Allan says WA SME's have been showing below average levels of confidence for years.

Western Australian small and medium enterprises are the second least confident of all states and territories, but are the most optimistic for the long-term future, a survey of 1,000 SME operators has revealed.

The September Quarter 2018 Sensis Business Index, which measures SME activity, expectations and confidence over a three-month period, found that confidence levels among WA SMEs fell nearly a quarter, putting them only behind the Northern Territory.

The major concerns in WA were lower sales and cost pressures, with nearly 27 per cent the state’s respondents identifying this as a negative influence on confidence.

Sensis chief executive officer John Allan said businesses in WA have been showing below average levels of confidence for a number of years.

“With 20 per cent of small and medium businesses in WA feeling the economy is slowing, trailing the national average by a seven-point net balance, they are still feeling the pinch of tough trading conditions,” he said.

“The McGowan government’s decision to reduce Christmas shopping hours will only serve to intensify this result, encouraging people to shop online,” she said.

However, when looking at longer-term projections for the economy, the Sensis data found that WA SMEs are more optimistic than any other state or territory.

“Businesses in the west are renowned for being positive and resilient even in tough times, so this optimistic outlook is pleasing,” Mr Allan said.

“It’ll be great to see businesses in the west find some relief from the tough times they have faced, and these positive balance predictions could mark the start of a better business environment.”

The survey also revealed that SME support for the WA state government increased, however overall it remained negative and below the national average.

Support for the federal government increased slightly to record a neutral balance.

The same survey found that nationwide SME’s ability to access finance is at a five-year low.

A total of 31 per cent of SMEs struggled to access finance within the September quarter, with businesses in the finance and insurance, manufacturing and retail sectors most susceptible to the fall.