A Perth man has admitted to applying for eight fake building grants under the $20,000 state government Building Bonus scheme. 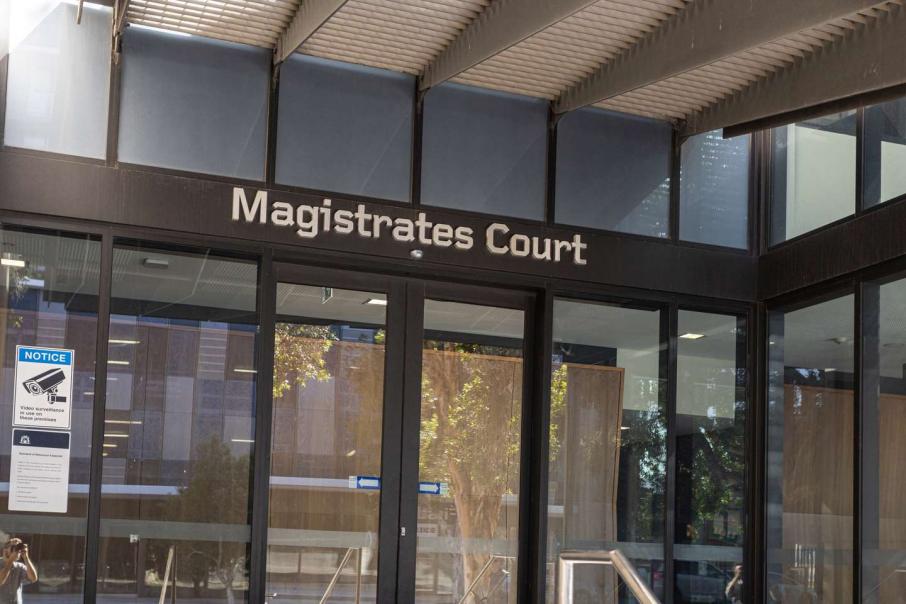 A Perth man has admitted to applying for eight fake building grants under the $20,000 state government Building Bonus scheme.

Mr Gray pleaded guilty to eight counts of gains benefit by fraud, but not guilty to one of the charges.

It is not clear if Mr Gray was a registered builder – a Google search returns a LinkedIn profile for an Alex Gray, who lists his only position as a director at Subiaco-based company called Maxgrande Pty Ltd.

When Business News investigated the state government’s Department of Mines, Industry Regulation and Safety register of builders Mr Gray’s name did not appear - nor did Maxgrande - however, that list is updated daily.

The Building Bonus scheme was introduced by the state government as a housing stimulus measure in the wake of the pandemic, with a homebuyer eligible for the grant if they; sign a contract to build a new home; or enter an off-the-plan contract to buy a new home.

Each grant is assessed by RevenueWA, to ensure compliance as well as to identify any suspicious or misleading applications, with fraudulent documents then referred to the WA Police Force for investigation.

Master Builders Association of WA executive director John Gelavis said he denounced anyone trying to game the system to get grants.

“From our perspective, we think it’s a deplorable act and it’s not representative of our industry,” Mr Gelavis told Business News.

“We’re extremely disappointed to see this.

“The good part about it is Treasury has picked it up. So the systems and processes are able to pick him up, identify him and report him to police immediately - the system is working.

“Master Builders were critical in lobbying the government to actually get the stimulus so we don’t see this as any reflection on the industry.”