Inequality is rising but conventional wisdom on addressing it may need a shake-up, according to University of Western Australia economics lecturer Jakob Madsen. 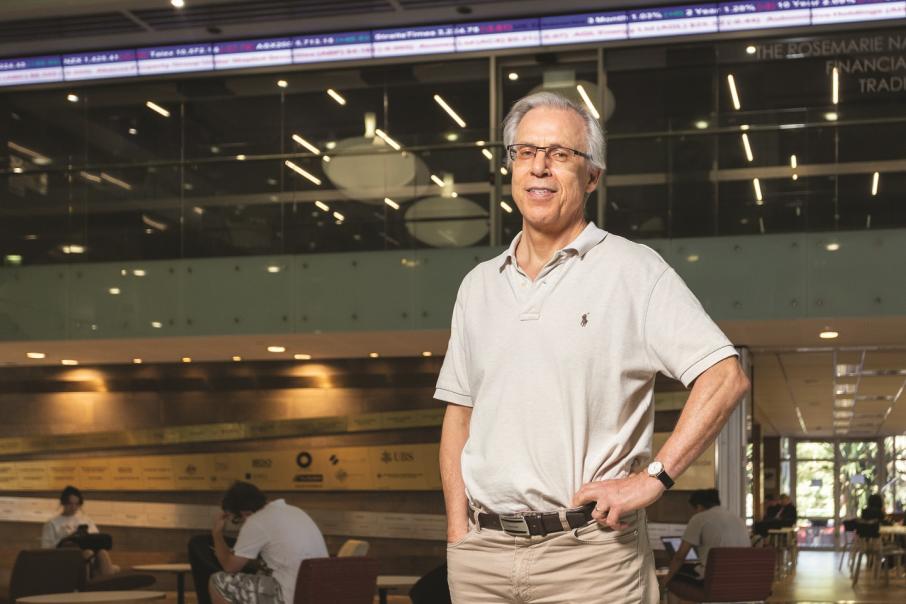 Inequality is rising but conventional wisdom on addressing it may need a shake-up, according to University of Western Australia economics lecturer Jakob Madsen.

Professor Madsen returned to UWA at the start of this year after nearly two decades away, including periods at Monash University and the University of Copenhagen, among other institutions.

His recent work has analysed inequality and growth in Australia and other developed countries, on the back of a $381,500 grant from the Australian Research Council.

“Owners of capital … they’re getting an increasing share of the cake.

“Those who get income from stocks, from letting out houses, and those who own bonds, their share has increased.

“Between wage earners we also have an increasing gap between high income earners, CEOs particularly, and those who are unskilled.

“And (thirdly) we have the residual groups, the unemployed.”

Professor Madsen said much analysis had focused on the inequality link with globalisation and technological progress, with manufacturing a good case study.

Low-skilled workers were in less demand while white collar tech skills became more relevant, he said, and cheaper labour from places like China had a further effect.

Within industries, there was a deviation of earnings between top and bottom earners, Professor Madsen said.

“The stars get much more than the non-stars,” he said.

“You want to pay people high wages … to give them incentive to be high achievers.”

“When CEOs get $50 million and they fail the company, that hits the headlines.”

Solutions
Professor Madsen said while there was quite a lot of progression (in tax rates) in Australia, the nation’s economic structure made it difficult to address inequality, so rethinking the tax system was part of the solution.

That might be through increased reliance on property taxes or inheritance taxes, with revenue used to relax the burden of other levies.

Comparing shares and property was a good example of how the system was generous to property ownership, he said.

If an investor earned a 6 per cent return on shares, they were taxed, Professor Madsen said, but if a person owned and lived in a house they were effectively earning a similar return by renting it to themselves, untaxed.

“(Property tax) is non-distorting, it doesn’t affect incentives,” he said.

“You’re not going to lower your work effort with taxes on property.”

Wealth taxes were less desirable, according to Professor Madsen, but inheritance taxes were a preferred choice.

“Wealth taxes are probably not the greatest idea,” he said.

“It’s very complicated (and) if you start taxing this you’ll see capital flight.”

In his homeland of Denmark, Professor Madsen said, inequality was low and citizens were happy.

He said an inheritance, tax, such as the 10 per cent levy in Denmark, was much less problematic and generally seen as inconsequential for those who paid.

Professor Madsen said reducing direct taxes, income and company tax, should be a priority and linked to the introduction of any property or inheritance charges.

“Lowering company tax will actually not increase profit,” he said.

“Companies will just invest more, and if you invest more that’ll create more employment and increase wages because it’ll increase the productivity of labour.

“It need not be bad.

“You also avoid this transfer of taxes within multinationals.

“From a revenue perspective it may not harm the government.”