Confidence is the fuel of stock market booms. Run dry and the consequences are dire, as we have seen when earlier booms stalled.

Right now we are watching confidence levels in one of the icons of this boom, Macquarie Bank, enter the danger zone – though the business with most to lose from Macquarie’s deflating reputation is Western Australia’s top company, Wesfarmers.

Twice this year Macquarie has failed to complete a high-profile deal. Worse still, the clients involved have been shattered by the experience.

Alinta has undergone wholesale management changes, including the loss of its chairman and chief executive, largely because confidence was lost in the Macquarie-designed process by which a management-led team attempted to buy the business.

Qantas has suffered a similar fate.

Wesfarmers looks like being next cab off the Macquarie rank via its $20 billion syndicated effort to buy Coles Group.

Briefcase, and an army of other observers, is watching with fascination to see how the Wesfarmers/Macquarie syndicate marshals its forces against a very powerful foe in the shape of the world’s top takeover specialists at Kohlberg Kravis Roberts.

Time, and a fistful of dollars, will determine the winner, though the smart money in the wake of the Alinta and Qantas fiascos is on KKR.

Somewhat perversely, the loser, perhaps even if it wins control of Coles, is Wesfarmers.

Why is this so? How can Wesfarmers emerge as a loser no matter what happens?

For an answer, go back to that very simple emotion mention in the first word of this column – confidence.

Apart from damaging egos, and Christmas bonuses, the enormously proud crew at the bank would be seen as three-time losers.

This need to win, we won’t call it desperation just yet, has the potential to create one of two scenarios.

Result one is that KKR wins with a superior bid – ergo Wesfarmers and Macquarie are losers.

Under result two, KKR will push the ego-machine at Macquarie, and the overly-cautious Wesfarmers, into a bidding duel that overprices Coles; and in business paying too much can be as damaging as missing a deal altogether.

Whichever way it goes, the board of Wesfarmers, with its reputation to consider, will be listening very, very, carefully to the advice it gets from the two-time losers at Macquarie and wondering whether it is being led down the same path.

Caution in listening to advisers is a good thing, but too much caution leads to the ultimate problem confronting Wesfarmers and Macquarie – confidence in each other and confidence in the deal (and its price).

The first sign that confidence in the Wesfarmers/Macquarie team was faltering came last week when it was reported that Coles had “lost patience” with the Wesfarmers-led syndicate because it had allegedly declined to sign a confidentiality agreement on non-public information. This leaves the way clear for KKR to access sensitive Coles information.

Briefcase has been privileged to have sat in a couple of “data rooms” created to provide information to potential buyers of an asset and the detail in there is extensive, and possibly of great value to a competitor.

If the report about a disagreement on signing a confidentiality deed is correct, then we have a situation where either (a) Macquarie and Wesfarmers can’t agree on an important part of the takeover process, or (b) one of the bidders is displaying a touch of arrogance, which can only come from believing that you are invincible.

Until the wheels fell off Alinta, and then off Qantas, the takeover advisers at Macquarie had plenty of reasons to believe that they were, indeed, unbeatable.

It is painfully obvious to most people (though perhaps not yet those at Macquarie) that they are not as good as they think they are, and that one more failed deal will produce the dire consequences that Briefcase mentioned earlier.

The core problem at Macquarie has nothing to do with its deal making, or asset-spotting abilities. These are indeed formidable.

It is all about understanding community standards.

While everyone in Australia, bar a few nutcases, dreams of being rich, there are ways of going about this which are considered acceptable.

Working hard is the one Briefcase most admires, but it is prepared to accept good luck, rich parents, or laying a huge bet on All India in the Perth Cup, which is how a former Liberal premier of WA, Ray O’Connor, once said he made his fortune.

Oh, and there’s also the recipe of another former premier, Brian Burke, who mastered the Machiavellian technique of manipulating politicians and civil servants.

Macquarie’s style has, until now, been all about acquiring plum assets such as airports and toll roads, packaging them up, and selling them to willing investors.

On most occasions, everyone has made money.

And then came the bright idea of being the catalyst in management-led buy-outs, such as those attempted at Alinta and Qantas.

This process has been a disaster, which verges on being an unacceptable aspect of capitalism.

On previous occasions, particularly during the attempted Alinta buy-out, Briefcase raved about the appalling conflict of interest created for senior managers, who were forced to argue that they were acting in the interests of all shareholders while accepting fat rewards for buying an asset owned by the same shareholders.

Thankfully the Wesfarmers team has not fallen for that twisted logic, though they must be wondering whether they are in danger of copping some damage from the bruising being suffered by Macquarie.

On a lighter note, but one that also involved a form of hot air, Briefcase was amused to read recently that the world is facing a shortage of helium.

The problem seems to be that natural gas fields in the US, a major source of helium, are running low, and two big new projects in the Middle East have had trouble switching on their helium processing units. The result has been a price rise in the order of 30 per cent for helium.

In normal times this would be of little consequence, except if you’re organising a party requiring helium-filled balloons, or you run an electronics factory where helium fulfils a useful roll in protecting delicate components.

These are not normal times, however. We are in a boom, and the money men are scavenging the world for bright ideas to float on the stock market.

Wouldn’t it be delicious if someone was able to find a natural gas field in Australian rich in helium, which they re-packaged, re-branded and floated on the stock market.

So, if you see a balloon rising over St George’s Terrace soon it might not be a party. It could be the next best thing.

“One never climbs so high as when he knows not where he is going.” Napoleon Bonaparte, 1804 – a couple of centuries before the Qantas fiasco, but equally apt. 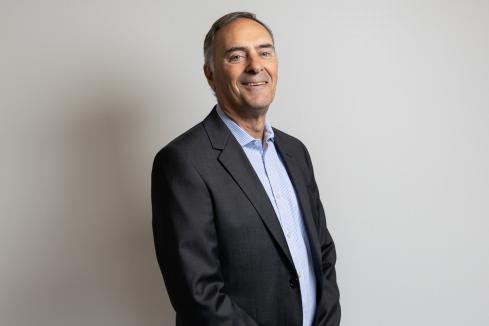 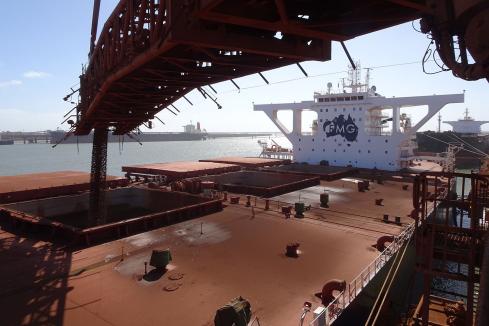 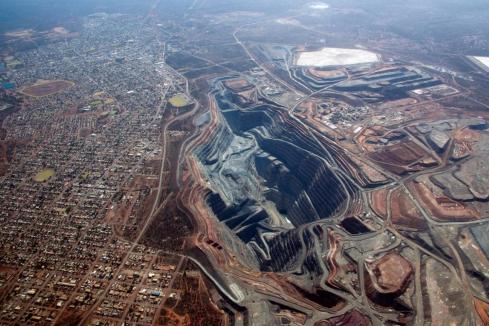 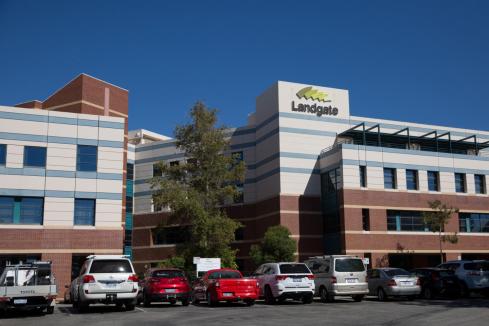