A former contractor of a failed Pindan entity has been brought out of liquidation to allow the construction company to pursue an insurance payout over alleged building defects. 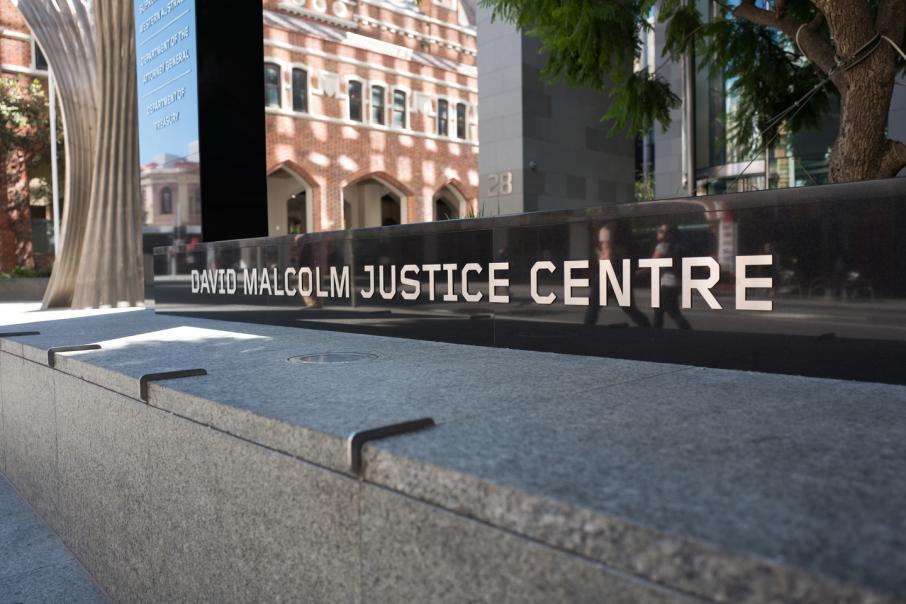 In a judgment handed down today, Justice Jenni Hill granted the application, with Infra Tech to be reinstated.

A former contractor of a failed Pindan entity has been brought out of liquidation to allow the construction company to pursue an insurance payout over alleged building defects.

For the past two years, Pindan Pty Ltd, the former holding company of the multi-disciplinary Pindan construction group, has been fighting to have Infra Tech Projects reinstated.

The court case centres around a contract Pindan signed with Infra Tech for the construction of Rosewood’s Leederville aged care facility back in 2014.

Infra Tech had been tasked with installing an impermeable barrier between April and July 2014, but Pindan claims that work contained defects.

Pindan told the court Infra Tech breached its contract and duty of care in performing the works, issuing a breach notice in November 2014.

That was followed by a notice of demand and a note of dispute within the six months that followed.

In March 2016, Pindan sought information for Infra Tech in preparation for a court dispute.

But the legal action did not eventuate, and by August 2018, Infra Tech had been deregistered.

After becoming aware of Infra Tech’s registration status, Pindan’s lawyers sought confirmation of its insurer in the hope of pursuing the claim.

Solicitors for Infra Tech confirmed indemnity had been granted to the company by its professional indemnity insurer, but failed to identify the name.

By the following year, Pindan Pty Ltd itself was being wound up.

But the action was dismissed after the court found Pindan’s claim was time barred, refusing leave to amend a fatal error in the writ of summons.

In January, Pindan sought orders to have Infra Tech reinstated, lift the limitation period on the time the company had to launch legal action and be granted leave to pursue that action.

In a judgment handed down in the Supreme Court today, Justice Jenni Hill granted the application, with Infra Tech to be reinstated.

While acknowledging Pindan could have been more prompt about taking legal action, Justice Hill found that there had been a period of 24 months that Pindan had been hamstrung from doing so.

On its reinstatement, the court has ordered that the company be wound up and a liquidator appointed.