The Fair Work Commission has ruled against a COVID vaccination mandate applying to coal mine workers in NSW but the ruling is unlikely to have a big impact in Western Australia. 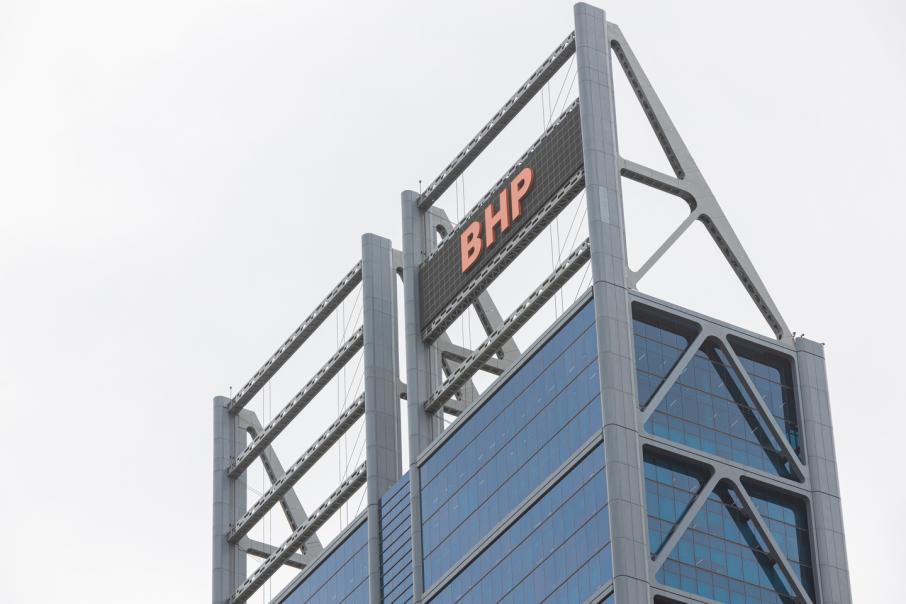 The ruling was based on a lack of reasonable consultation.

The Fair Work Commission has ruled against a COVID vaccination mandate applying to coal mine workers in NSW but the ruling is unlikely to have a big impact in Western Australia.

The case concerned workers employed by BHP subsidiary Mt Arthur Coal Pty Ltd at a mine in the Hunter Valley, under an enterprise agreement specific to that site.

The Construction Forestry Maritime Mining and Energy Union applied to the FWC to overturn a mandatory vaccination order imposed by Mt Arthur Coal in October.

Mt Arthur Coal said all workers needed to be vaccinated as a condition of site entry, with the first jab required by 10 November and full vaccination by 31 January.

In today’s ruling, the FWC said that, in general, mandatory vaccination orders were likely to be lawful.

It observed that the Mt Arthur directive was logical, understandable and a reasonably proportionate response to the risk created by COVID.

However, it found the directive was not “reasonable”, specifically because Mt Arthur failed to engage in meaningful consultation where employees had an opportunity to express their view.

“Mt Arthur’s failure to comply with its consultation obligations under the WHS Act is the major consideration which led us to conclude that the Site Access Requirement was not a lawful and reasonable direction,” today’s ruling stated.

The FWC offered a pathway out for Mt Arthur.

“The consultation deficiencies we have identified can be addressed by Mt Arthur consulting the employees in relation to the question of whether or not the Site Access Requirement should be imposed at the mine,” it said.

“Any subsequent dispute will need to be determined having regard to the particular circumstances at the time.”

The FWC also noted that the current NSW ‘roadmap’ proposes the relaxation of various COVID restrictions on 15 December or when the state reaches 95 per cent double vaccination.

It added that if Mt Arthur commences its consultation with the employees “in a timely fashion”, it expected Mt Arthur would be able to make a decision about whether to impose the Site Access Requirement prior to 15 December.

“The consultation with the employees is directed at whether a site access requirement should be adopted and if so the terms of such a requirement,” the FWC said.

“That is particularly so in circumstances where Mt Arthur has already engaged in extensive consultation with the employees in relation to the implementation of the Site Access Requirement.”

The ruling noted there are no public health orders in NSW that would provide a legal basis for the Site Access Requirement.

That contrasts with WA, where the McGowan government has introduced public health orders applying to a majority of the state’s workers, including those in the mining sector.

“The decision shows what we have known for some time, that the Achilles’ heel of mandatory vaccination programmes is consultation," Mr Tooma said.

"Unless you engage in meaningful consultation with workers, you are at risk that your programme will not withstand scrutiny.

“The Full Bench is not saying that you can’t introduce mandatory vaccination.

"It is just saying that you need to follow a proper process to do it.”