FTI offers up a window into city’s past

A set of stained glass panels that depicts historical scenes of Perth city has provided a fundraising window of opportunity for its current owner, the Film and Television Institute of WA. 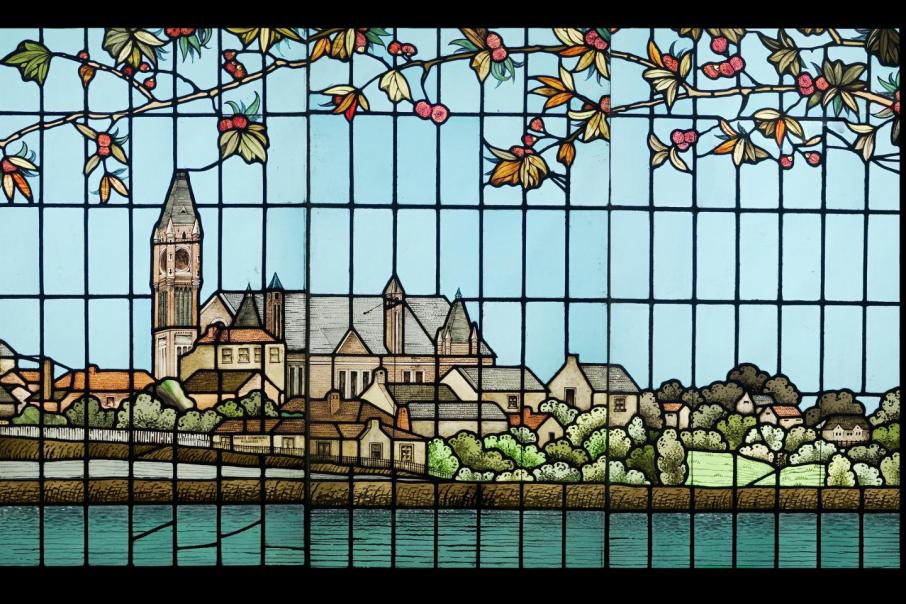 The first set of stained glass windows show scenes of William Street and Perth’s Town Hall in the 1870s Photos: Courtesy of FTI

A set of stained glass panels that depicts historical scenes of Perth city has provided a fundraising window of opportunity for its current owner, the Film & Television Institute WA.

FTI is selling a pair of stained glass windows that illustrate Perth landmarks, such as the Town Hall, as they were in the 1870s.

windows were designed by Perth glassmaker Arthur Clarke and commissioned in the 1920s for the city’s Capitol Theatre, a popular cinema destination and the venue that hosted Bob Dylan on his first visit to Perth in 1966.

Although the theatre was demolished in 1968 to make way for an office building, the windows were saved by the Historical Society and kept at the WA Museum before being restored and installed in FTI’s headquarters at the time (1984) in Fremantle. 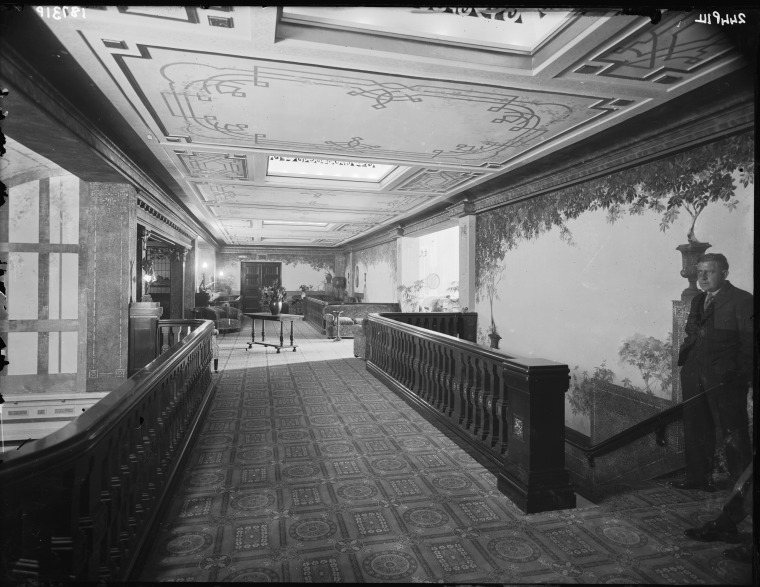 FTI chief executive Paul Bodlovich said the windows were valued upwards of $200,000, and he had been in discussions with several institutions, including the museum and art gallery, to find a new home for them.

“It was time to find a buyer who could display them so people could appreciate them.

“If there was a donor out there then we could sell it to the museum.”

Mr Bodlovich said another potential option was to display the windows at its original site on 10 William Street, where Wesfarmers now resides.

The second scene overlooks the Swan River from Kings Park

FTI will hold its annual Philanthropy Program pitching night on May 30.