The state’s premier screen industry event, the WA Screen Awards, has been postponed this year due to the uncertainty of future funding arrangements surrounding its organiser, the Film & Television Institute WA. 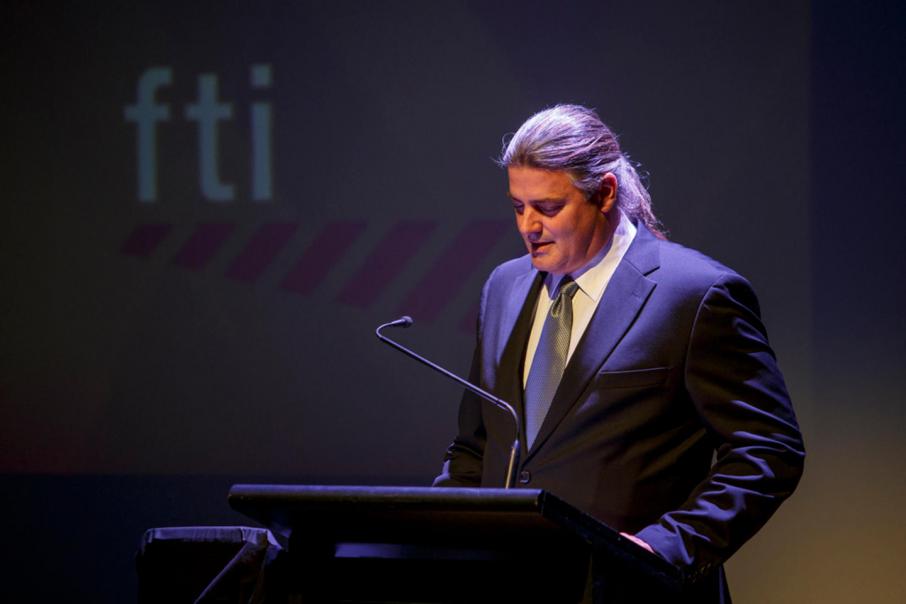 Mr Bodlovich said it was better for FTI to be able to deliver the Screen Awards in a more secure environment. Photo: Jessica Wyld.

The state’s premier screen industry event, the WA Screen Awards, has been postponed this year due to the uncertainty of future funding arrangements surrounding its organiser, the Film & Television Institute WA.

The institute currently has a six-month funding agreement with the state government through the Department of Culture and the Arts, but this is not guaranteed past June.

Without secured funding, FTI chief executive Paul Bodlovich said, the organisation could not meet its commitment to deliver the 29th WA Screen Awards on July 3.

“But it’s better for us to make sure that we are able to deliver that in a more secure environment and one where it’s not putting an overload of stress on the organisation.”

Mr Bodlovich said FTI had positive funding expectations and would know the extent of future arrangements by the end of April.

He said FTI had to make a formal decision on the awards following constant inquiries regarding the submission process, which was usually under way by March.

“One of the conditions of our funding is that we don’t enter into any binding agreements with employees,” Mr Bodlovich said.

“We don’t know what’s going to happen with staffing if we hit a critical point.

“And the potential for this to impact on the quality of the screen awards is too great.”

FTI is committed to rescheduling the event later this year and hopes to announce a new timeline for submissions in May.