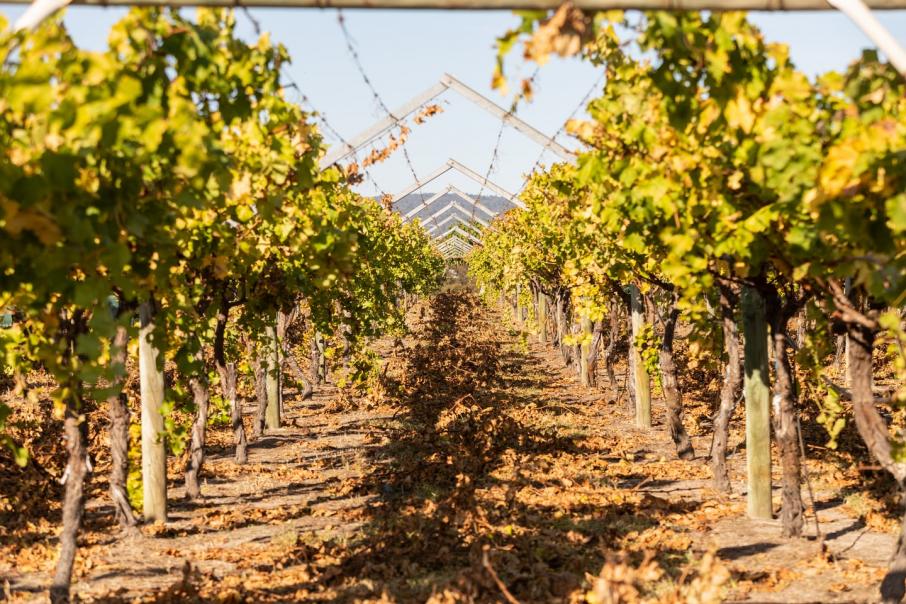 Wine has been Australia’s leading agricultural export to the UK in recent years. Photo: Attila Csaszar

The free trade agreement announced between the UK and Australia in mid-June is welcome news for some parts of the agriculture sector.

An assessment of recent major trade flows highlights metals, such as gold and raw lead, have dominated Australian exports to the UK over the past five years.

Analysis of top Australian exports to the UK on a trade-value basis demonstrates that, during the past five years, gold has topped the share of value of all export flows, at a 47 per cent share.

Meanwhile, raw lead accounted for approximately 8 per cent of the total export value.

The only agricultural product to make it into the top five was wine, which came in third and represented 6 per cent of the total export value over the past five years.

In terms of UK exports to Australia, machinery and appliances, and cars (including their parts), feature prominently in trade flows with a 22 per cent and 21 per cent share, respectively.

The closest to agriculture-related products on the import side of the equation coming from the UK to Australia (in the top five) are beverages, spirits, and vinegars, which represent 5 per cent of the total value of UK exports to down under.

If you are a lover of single malt or perhaps Scotland’s Tennent’s Lager, then these may get a little cheaper in Australia in the coming years.

Of the main Australian agricultural export industries and their share of total export value to the UK market in the past five years, wine clearly dominates.

It is a fair chance that, of all the agricultural products, wine is the most likely to get some good initial traction in the UK marketplace, as British consumers already have some familiarity with the product.

However, the red meat sector, with an average of nearly 3 per cent of the total trade value into the UK, is also reasonably well placed to grow some presence in that market.

Indeed, before the UK joined the EU in 1973, the British Isles were the top destination for Australian beef exports.

During the past three decades, however, the proportion of lamb exports to the UK as a percentage of total Australian lamb meat exports has been in steady decline, from around 8 per cent of exports to 2 per cent in recent years.

Mutton exports have shown a more moderate decline – albeit starting from a lower base in 1995 at just above 4 per cent of total mutton exports – to dip below 2 per cent in recent years.

Meanwhile, beef exports from Australia to the UK have been flatlining below 1 per cent of total beef export flows for much of the past three decades.

It would be fair to say that a UK FTA would open the opportunity to capture more market share in the UK as there is quite a bit of upside potential available.

Indeed, analysis of the last five years of average annual flows of beef from Australia to the UK shows around 4,600 tonnes shipped averaged across each season.

About 10,000t of sheep meat (lamb and mutton combined) were shipped each year over the same period, averaged across the five years.

These generous quotas leave significant room for the UK to become a major destination for Australian red meat.

It was as recently as 2017 that China was taking 110,000tpa of Aussie beef, making that market Australia’s fourth largest export destination for beef.

South Korea was at similar levels, taking about 125,000t a decade ago (Australia’s third largest offshore market for beef).

This year, South Korea is sitting in second place, so who knows what could be in store for our British friends a decade from now?

It seems great times are ahead for Australian agricultural producers, as more export diversity brings more opportunities, particularly for a tradereliant country such as Australia, with a relatively small domestic consumer population by international standards.