Fortescue Metals Group will establish a research and development centre in Karratha to develop autonomous transport for urban areas. 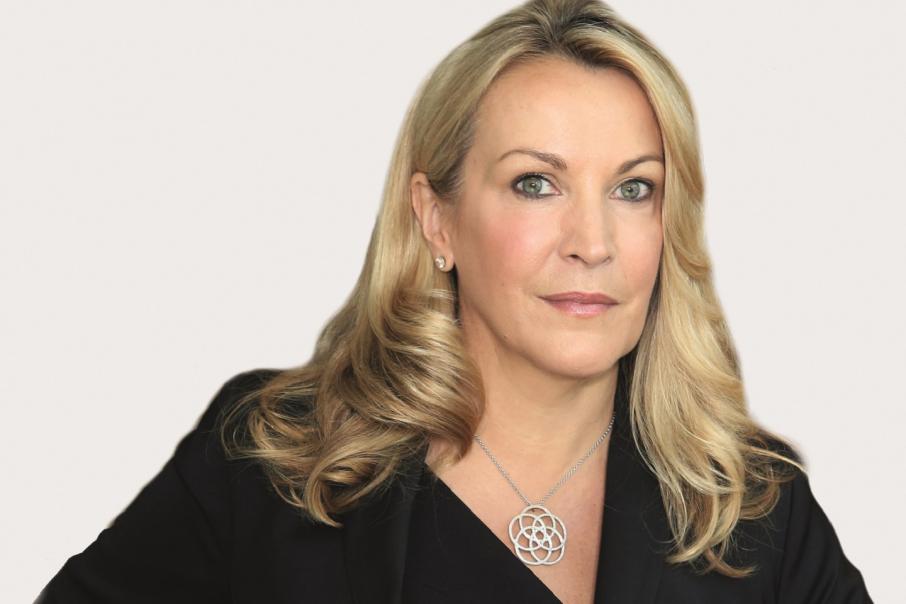 Elizabeth Gaines says automation can benefit Fortescue and the community.

Fortescue Metals Group will establish a research and development centre in Karratha to develop autonomous transport for urban areas.

In a statement, Fortescue said the project would be run in partnership with the City of Karratha and “technology and research partners”.

The Fortescue Future of Mobility Centre will commence in the coming months, with the testing of an autonomous bus, similar to the bus operated by the RAC in South Perth.

In a statement, FMG said Karratha’s roundabouts, traffic lights and central business district provided a suitable environment for its testing.

Fortescue chief executive Elizabeth Gaines said automation had benefits for both the company and the broader community.

“We are at the forefront of this technology with our mine operations set to become the first in the world to be fully autonomous and our fleet having safely travelled over 26 million kilometres since the first autonomous truck was introduced in 2012,” she said.

“We are now building on our autonomous capability with the commencement of an autonomous light vehicle trial, at our Christmas Creek mine.

“The emergence of autonomy is one aspect in which our world is changing rapidly, and we intend to be part of the opportunities that it will represent for the mining industry, local communities such as Karratha, and beyond.

“We’ll be exploring all facets of the future of mobility including software, hardware and various forms of mobility solutions, to see where the opportunities lie.”

City of Karratha Mayor Peter Long said it was exciting to see an innovative project start in the city.

“While the city will continue to be the hub of resources and energy projects for the nation, we are now entering an exciting new phase of economic development and diversification,” he said.

“The city has invested millions of dollars into key infrastructure and amenity upgrades to activate our city centre and provide enhanced facilities and services to our residential and business communities as we strive towards our vision of becoming Australia’s most liveable regional city.

“I am delighted that of all the potential locations around Australia, Fortescue has selected Karratha as its base to develop this exciting and innovative new technology.”