Fortescue Metals Group says it expects to award over $500 million of Eliwana project contracts by the end of year, as construction officially started on the $1.8 billion project today. 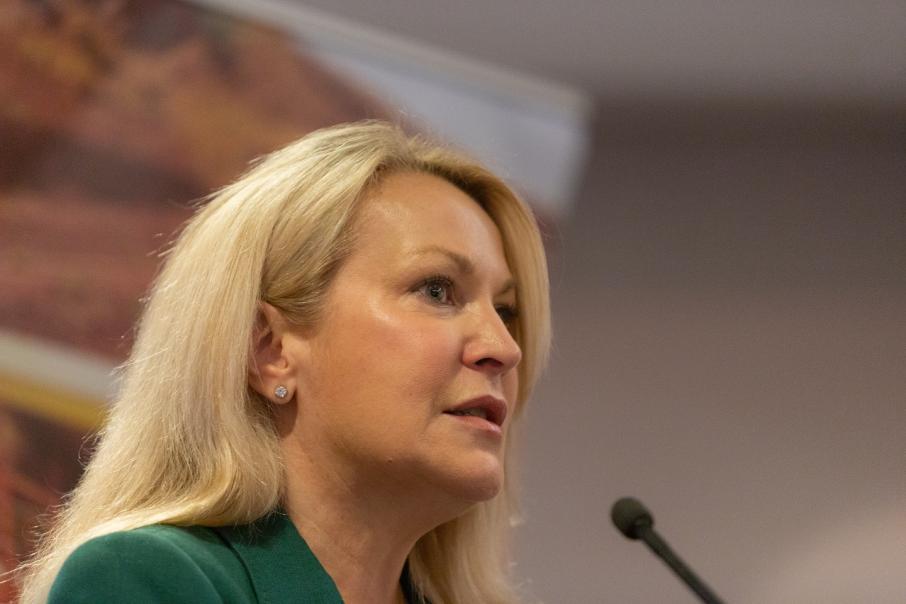 Fortescue Metals Group says it expects to award over $500 million of Eliwana project contracts by the end of year, as construction officially started on the $1.8 billion project today.

FMG said the contracts would be in addition to the $330 million it had already awarded to date to 250 Australian businesses as part of the Eliwana mine and rail development, 80 per cent of which is in Western Australian hands.

“Significantly, the structural steel fabrication of the overland conveyor, stockyard and train loadout facility, and rail bridge girders will occur within WA,” it said.

The company said it anticipated further steel fabrication work to be awarded to local businesses in the coming months.

Earlier this week it was announced that US company Civeo acquired Action Industrial.

Established in 1995, Action Industrial is the 12th largest caterer in WA by staff, according to BNiQ data, with around 200 catering employees in the state.

Fortescue said this followed the contract for early mine earthworks having been awarded to Jilpanti Enterprises, a 100 per cent Aboriginal-owned business, as part of a joint venture with Cross Verwijmeren.

Fortescue is also working with indigenous business Muntulgura Guruma to carry out the access and enabling earthworks to support the Eliwana rail development.

“This vision is at the heart of the Eliwana development, a $US1.275 billion project which has already generated business and jobs for Western Australians,” she said.

“Eliwana will create up to 1,900 jobs during construction and 500 full-time site positions once operational.”