Fortescue Metals Group will appeal the Federal Court ruling granting exclusive rights to the Yindjibarndi people over Pilbara land where the company operates its Solomon hub, three weeks after the state government welcomed the decision. 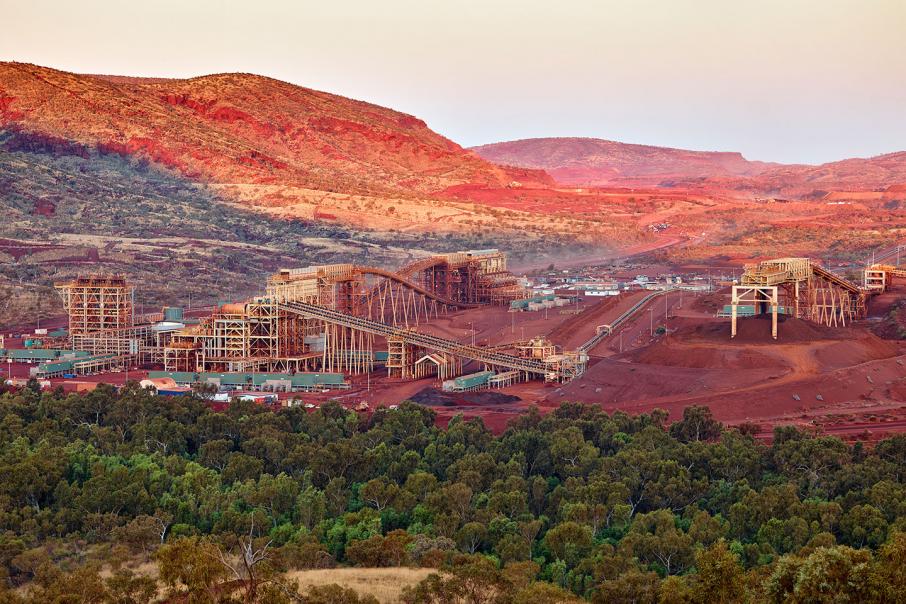 Fortescue's Solomon hub in the Pilbara.

Fortescue Metals Group will appeal the Federal Court ruling granting exclusive rights to the Yindjibarndi people over Pilbara land where the company operates its Solomon hub, three weeks after the state government welcomed the decision.

The decision, which was handed down in July, leaves the door open for the the Yindjibarndi Aboriginal Corporation to seek millions in compensation and royalties from Fortescue.

In his judgement, Justice Steven Rares said even though most Yindjibarndi now lived outside the claimed area, there was no dispute they maintained a strong and unbroken sense of connection to their lands.

The ruling comes after years of acrimonious disputes between Fortescue and YAC, with the mining giant backing a breakaway group called Wirlu-murra Yindjibarndi Aboriginal Corporation.

The proceeding began in 2003, and the land also includes Rio Tinto and Hancock Prospecting mining leases and pastoral leases.

“However, the Federal Court decision relating to the concept of exclusive possession has potentially wide ranging implications for new investment in resources, agriculture and tourism,” he said.

“Through our seven Land Access Agreements with native title groups across the Pilbara, we have delivered employment to over 1,200 Aboriginal people and nearly $2 billion in contracts to Aboriginal businesses in addition to compensation payments.”

In a statement to the ASX Fortescue said the decision has no impact on current and future operations or mining tenure at the Solomon Hub and the company does not anticipate any material financial impact to the business following the court’s determination.

Aboriginal Affairs Minister Ben Wyatt confirmed last month that the state government would not be appealing against the decision.