In a brief statement today, FMG noted the media commentary over pending corporate transactions and said that at this stage, talks were "incomplete and do not warrant disclosure".

Yesterday, the Pilbara iron ore miner confirmed that it was in talks with London-based Anglo American and China Investment Corp over investment opportunities.

Today, The Financial Review reported that Hunan Valin Iron and Steel Group, backed by China Investment Corp, plans to subscribe to $500 million worth of FMG shares.

The placement is part of a funding package to expand FMG's Pilbara iron ore operation to 120 million tonnes per year.

Currently, FMG's operation is mining at just under half that rate.

The Australian reported that FMG is also in talks with Baosteel.

If a deal is struck, it is likely to take place next month.

Fortescue Metals Group Ltd (The "Company") responds to further media commentary today about pending corporate transactions. As advised to the ASX yesterday the Company has had discussions with a range of parties seeking to explore investment opportunities however all of these are incomplete and do not warrant disclosure. 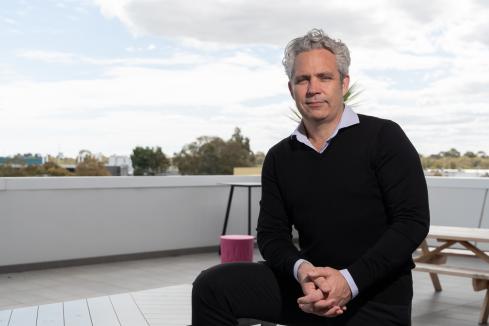