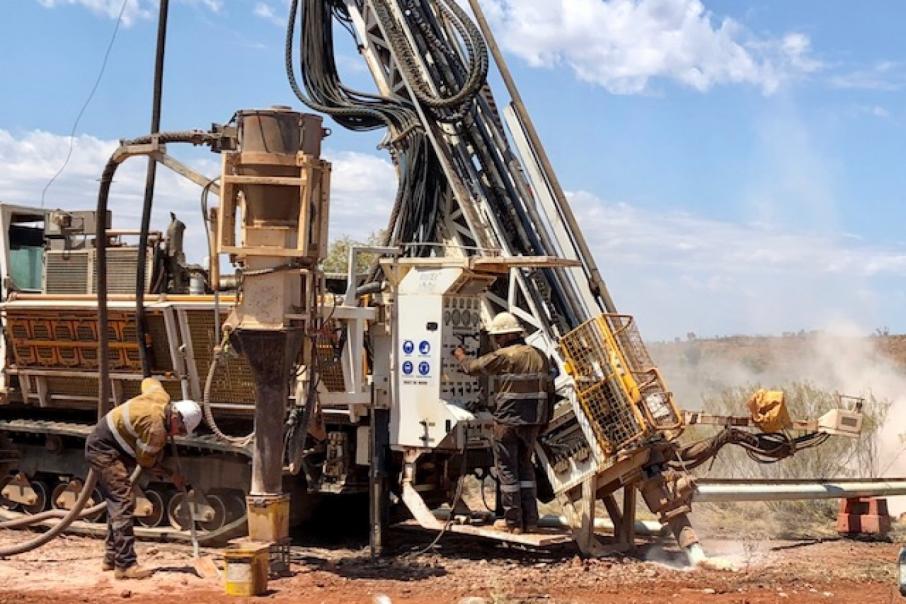 In one of the deals, FMG will explore Carawine's tenements as part of its Paterson project in WA.

Carawine said in an announcement FMG could earn a 51 per cent interest in the Paterson project by spending $1.5 million on exploration within three years, after which a joint venture between the two companies would be formed.

Carawine said FMG could earn a further 24 per cent interest by spending an additional $4.5 million on exploration within four years.

“The agreement with Fortescue represents a further endorsement of Carawine’s exploration targeting strategy, which has already led to the formation of active joint ventures with Rio Tinto exploration in the Paterson province and with Independence Group in the Fraser Range region of WA,” Mr Boyd said.

“This deal also ensures Carawine is well positioned to share in the benefit of any discoveries, with Fortescue well placed to support a potential development should the exploration activities be successful.”

Under the agreement with Reward Minerals, FMG is required to spend a minimum of $400,000 on exploration activities at the potash tenements north of Lake Disappointment.

Reward said FMG could earn an 80 per cent interest in the tenements by spending $2 million on exploration over a period of four years, after which a joint venture would be established.