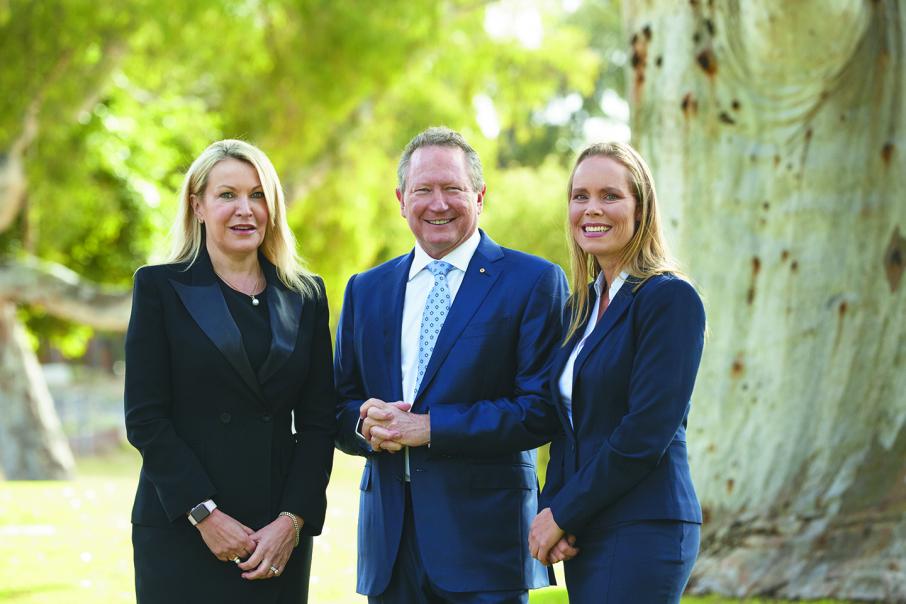 The newly formed index is set to be used as a reference tool, with 104 companies selected from 24 countries and regions.

Fortescue is the only Western Australian company in the index, and is among six Australian businesses – ANZ Banking Group, QBE, Westpac, Bank of Queensland and National Australia Bank.

To be selected, companies needed to have a market capitalisation of $US1 billion ($1.25 billion) and were required to complete a comprehensive survey that measured workforce gender statistics.

Bloomberg said that companies chosen in the index scored above a global threshold.

The Perth-based miner announced in November that current chief financial officer Elizabeth Gaines had been selected as the company’s next chief executive, a position she will assume early this year.

The company’s board includes five women, representing more than 50 per cent female participation, and current chief executive Nev Power said Fortescue was honoured to be included in the index.

“We have a proud history of championing diversity, which is integral to our business growth, productivity and driving innovation,” he said.

“At Fortescue, we believe we have a responsibility to ensure as many women as possible have an opportunity to participate and make a strong contribution to the Australian mining industry.”

In the 2017 financial year, 17.3 per cent of the company’s workforce was female, while women held 20 per cent of executive positions.