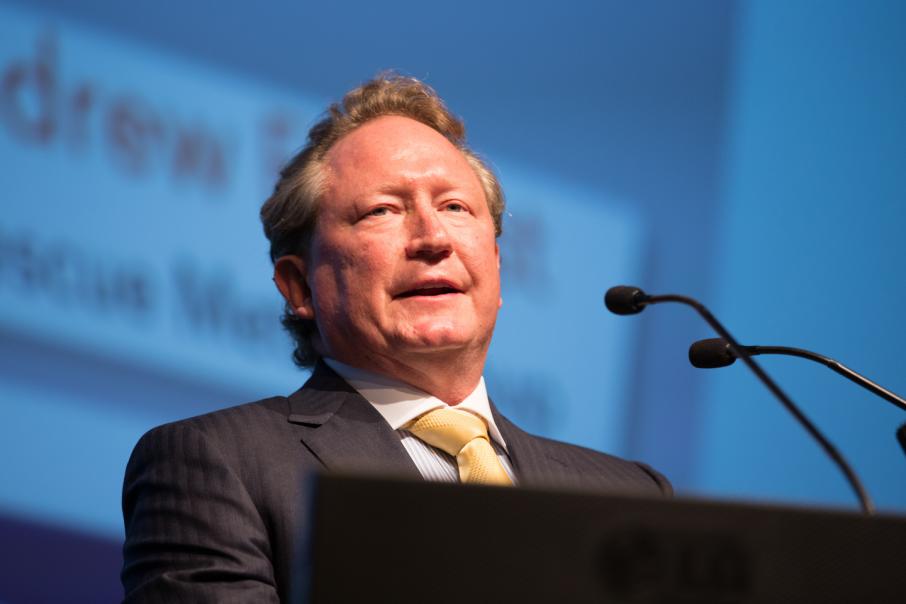 Announced earlier today, the state has said it is seeking to establish itself as an energy and economic superpower through the launch of the strategy.

It will also include a 90 per cent exemption from electricity network charges for green hydrogen producers.

Fortescue Future Industries chair and founder Andrew Forrest said the company would be committed to work with the NSW government to support its ambitions and develop more green hydrogen hubs.

“NSW is taking a state leadership position providing clear pathways for how renewable hydrogen can deliver for Australian businesses, Australian jobs, communities, and our children’s future,” he said.

“At FFI (Fortescue Future Industries) we are doing everything we can as a business to lead the world effort to lower emissions.

“We are planning to deliver 15 million tonnes of renewable green hydrogen to the world by 2030 – increasing to 50 million tonnes per year thereafter.”

NSW Premier Dominic Perrottet, who took over from Gladys Berejiklian earlier this month, said hydrogen would be an opportunity to drive new investment and help secure jobs across the state.

“Australia has an opportunity to be an energy superpower, New South Wales will lead the country with this hydrogen strategy,” he said.

“Our major trading partners see hydrogen as part of their energy future, this state has the skills, infrastructure and renewable energy resources to compete globally in this new industry.”