FBR and Caterpillar have terminated their memorandum of understanding for Caterpillar to build and distribute FBR’s robot bricklaying machines worldwide. 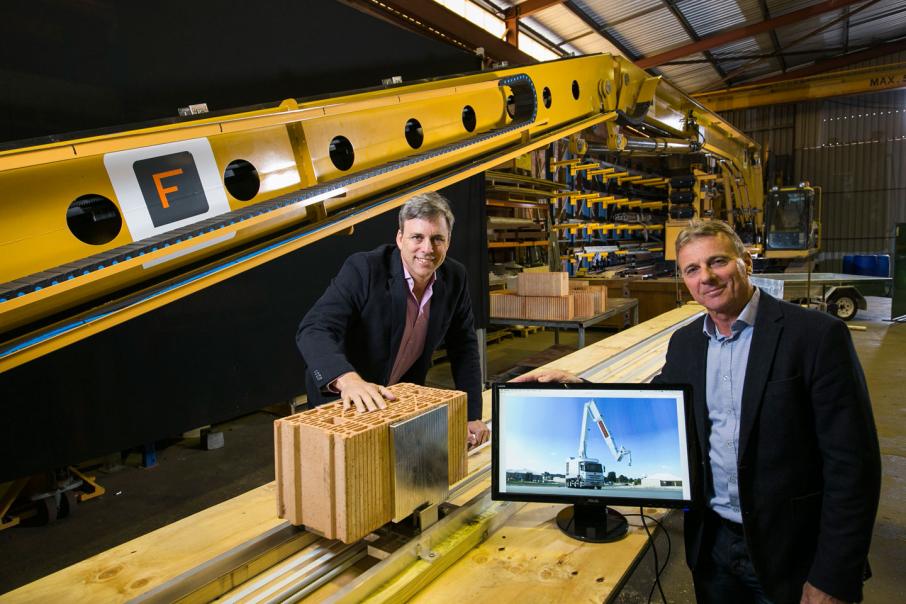 FBR and Caterpillar have terminated their memorandum of understanding for Caterpillar to build and distribute FBR’s robot bricklaying machines worldwide.

In June last year, FBR announced it had signed a MOU with the global machinery manufacturer for the development, manufacture, sales and service of the company’s robotic bricklaying technology, including its Hadrian X prototype.

Last month, FBR announced its Hadrian X autonomous bricklaying robot built a full home structure in less than three days, a key technical milestone that was set by the company in 2015.

FBR chief executive Michael Pivac said the cancellation of the MOU was due to emerging strategic imperatives.

“We acknowledge Caterpillar’s support to date and despite our strategic divergence we will continue to consider opportunities where we can work together in the future,” he said.

In a statement to the ASX, the company said Caterpillar confirmed its decision to part ways was not indicative of FBR’s technology or progress to date and was reflective of its own strategic priorities.

The High Wycombe-based company said Caterpillar would divest its current 2.13 per cent shareholding in due course. 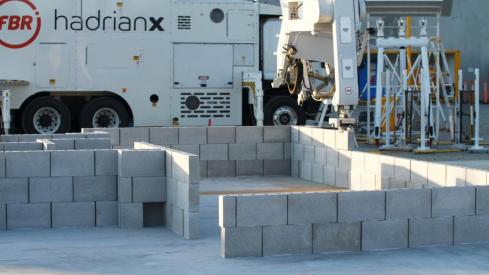 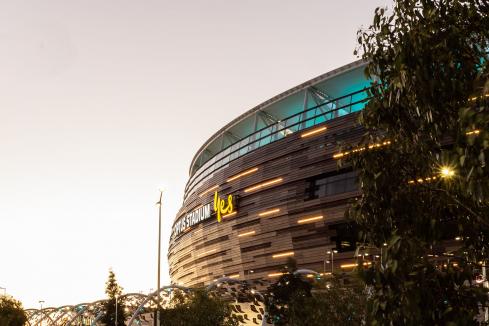 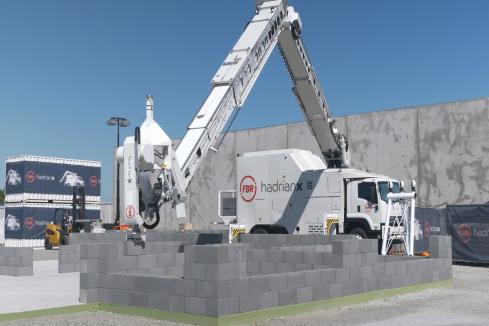