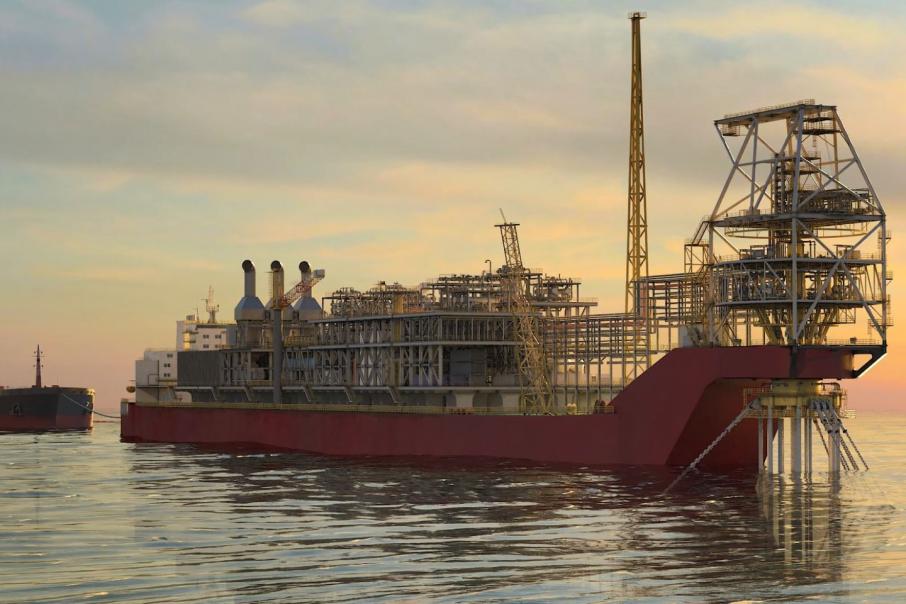 Woodside holds a 35 per cent stake in the Sangomar project, in Senegal. Photo: Woodside Petroleum

Woodside Petroleum has won a long-running contractual dispute with Melbourne-based explorer FAR over its purchase of a stake in the Sangomar oil project, off the coast of Senegal.

In 2016, Woodside acquired ConocoPhillips' 35 per cent share in the three offshore exploration blocks that comprise the Sangomar project, for a total of $US440 million.

Its joint venture partner FAR, which holds a 15 per cent interest in the project, had claimed a right of pre-emption for buying Conoco’s share after the deal was announced in July.

FAR filed for arbitration to the International Court of Arbitration in June 2017.

Today, the tribunal found in favour of Woodside, declaring FAR did not have a pre-emption right over the sale of Conoco shares in 2016.

The tribunal also said it had no authority to determine the consequence of a letter ConocoPhillips sent to FAR in 2016, advising the junior explorer of its pre-emption rights over the shares, according to a statement issued today by FAR.

FAR and Woodside have 45 days to provide their views on the next procedural steps, following the decision.

Sangomar joint venture partner Cairn Energy holds the biggest stake in the project, with a 40 per cent interest, followed by Woodside (35 per cent), FAR (15 per cent) and Senegal national company Petrosen (10 per cent).

Woodside assumed operatorship of the $6 billion project from Cairn Energy in December 2018.

Earlier this year, development of the project was approved, with Woodside awarding contracts to begin the first phase of the project.

Drilling activities are targeting an estimated 231 million barrels of oil.

Woodside is anticipating first production in 2023.