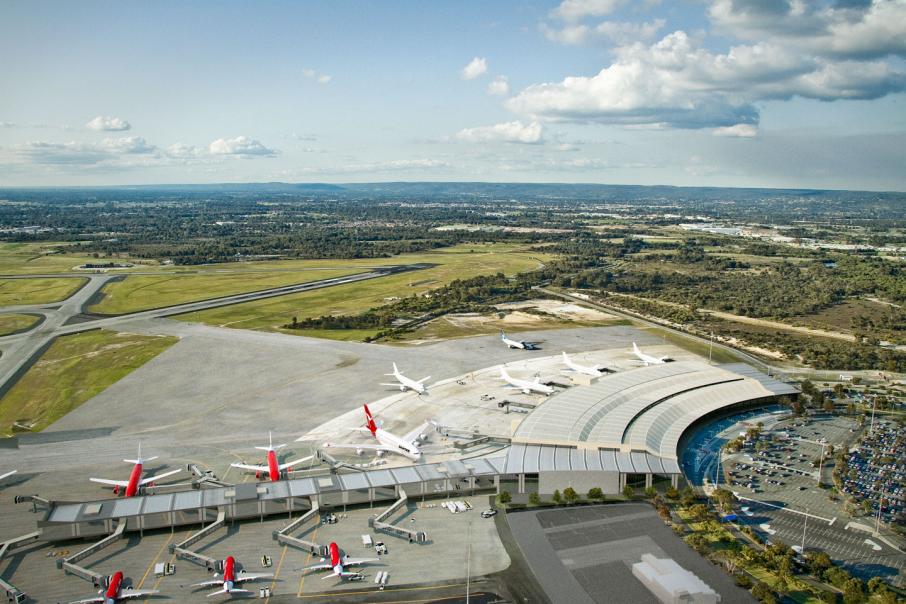 Perth Airport will be promoted as the gateway to Australia in a new campaign that will encourage travellers to stay in WA.

The state government will spend nearly $3 million each year for the next three years to market Qantas’s new Perth-to-London direct flights, which the national carrier confirmed would go on sale in two months.

Premier and Tourism Minister Colin Barnett today announced a $5.7 million deal to promote Perth Airport as Australia’s western hub, with an additional $2.85 million annually to be added to Tourism WA’s marketing budget. The remaining funds would be provided by Qantas.

Mr Barnett said the funding would allow Perth and regional Western Australia to be promoted as a stopover point for international travellers wanting to experience the eastern states.

“We have all seen what becoming an airline hub has done for cities like Singapore and Dubai, and the same can happen here in Perth,” he said.

“Knowing they have to fly through WA, people will look to break up their journey, and the marking activity from this agreement will promote what’s on offer in Perth and regional areas.”

The additional marketing spend takes the state government’s investment in the Perth-London direct route to just under $17 million, with $14 million committed to upgrade border services at Perth Airport’s T3.

Mr Barnett said economic analysis by Tourism WA indicated the route would inject between $9 million and $36.4 million into the state’s economy each year.

Qantas will operate 14 flights direct flights each week between Perth and London, beginning in March next year.

The flights are expected to take around 17 hours, while Qantas and Perth Airport expect around 150,000 passengers to travel via the route each year