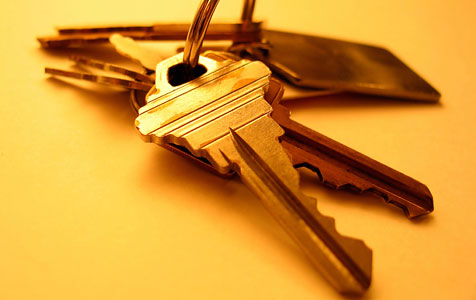 The state government’s boost to the first home owner’s grant for new houses has resulted in applications for new dwellings rising 17 per cent in October.

The government increased the grant for new dwellings to $10,000 from $7,000 in September, while the funds available for existing homes was cut to $3,000.

Applications data showed there were 633 new dwelling applications on October, a 17 per cent rise on the previous month.

“In a market where established house prices increased 8.6 per cent over the year to September and residential listings have declined more than 40 per cent over the past two years, new dwellings are increasingly affordable and desirable to first home buyers,” Ms Goostrey said.

“Prior to the grant change we had already seen a significant lift in first home buyers buying new.”

Ms Goostrey said first home buyers had been encouraged by prices being kept low through the availability of new, smaller dwellings on smaller blocks.

“Price growth has been kept in check despite developers selling 30 per cent more lots in the September quarter compared to 12 months ago, and smaller, more creative lot designs have played a key role,” she said.

“Residential design code changes that allow blocks as small as 100 square metres will further encourage the development of affordable entry-level products in the state.” 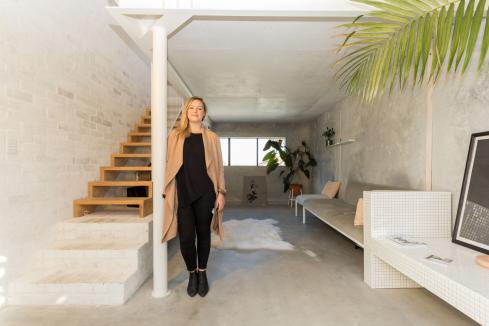