Extended Christmas trading hours will apply again this year, with all general retail shops in the Perth metropolitan area able to open as early as 7am on weekdays and Saturdays. 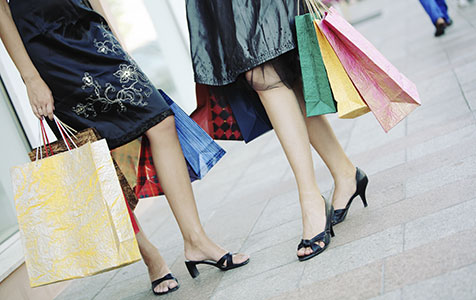 Extended Christmas trading hours will apply again this year, with all general retail shops in the Perth metropolitan area able to open as early as 7am on weekdays and Saturdays.

The extended trading hours, which begin on Saturday, December 5 and end on January 1, 2016, include an earlier 8am opening on Sundays and a later 6pm closing on Saturdays and Sundays.

Commerce Minister Michael Mischin said that shops could also open from 8am to 6pm on the Queen’s Birthday public holiday on Monday, September 28, in line with extensions for Boxing Day, New Year’s Day and Australia Day.

“The 59 extra trading hours will provide Perth shops large and small with greater freedom of choice. They can better cater for the demands of their customers who may want to shop earlier in the morning or later in the day,” Mr Mischin said.

“For consumers, it means greater convenience, choice and flexibility when doing their pre and post-Christmas shopping this year.

“While this decision will ease the restrictions on retail trading at a very busy time of year, it is by no means compulsory for any business to open and close at these times,” he said.

The Minister said he is also in the process of amending the Retail Trading Hours Act 1987 to address system anomalies.

“These will include removing some restrictions on what hardware stores can sell and adjusting their trading hours.” Mr Mischin said.