OPINION: China is developing even faster than some might realise, offering Aussie brands a big opportunity. 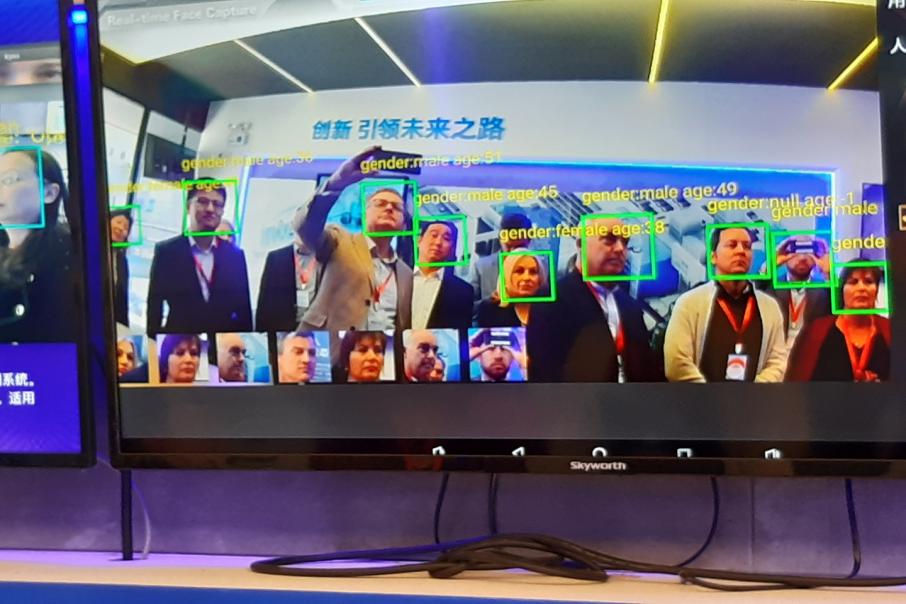 Technology such as artificial intelligence was on display in many places in Beijing’s answer to Silicon Valley, Zhongguancun.

OPINION: China is developing even faster than some might realise, offering Aussie brands a big opportunity.

I recently spent a week in Beijing on a trade delegation assisted by our media peer, Beijing Business Today.

While such a brief visit might seem to some like barely dipping a toe in the water, it was an eye-opening tour that has fundamentally realigned the way I think about China.

With respect to readers of this column, I didn’t go as a journalist.

I wasn’t sniffing around asking questions that were going to cause affront and I didn’t go off tour at any stage to do my own research, beyond a morning walk around the Forbidden City.

Nevertheless, any observant business leader with the level of access we were afforded to businesses based in the Chinese capital should have noticed what I did – a highly developed nation that has recognised the huge opportunity within its own population, and is forging ahead to develop and scale technology to exploit that.

There is no doubt that the Chinese, through their history and governance structure, have fewer boundaries when it comes to how deeply technology may enter their lives.

We learned on tour how much an app like WeChat, which wraps social media, identity and payment systems into one download, has become integral to life for the people we met.

It provides verification and validity that exchanging business cards can’t do.

And it seriously reduces the amount of cash you might need to transact in daily life.

Our laws and our social wariness around managing privacy makes the pervasiveness of this kind of application much more difficult to achieve in Australia.

This kind of information exchange has its upsides for businesses in the fields of ecommerce, automation and artificial intelligence where Chinese companies are, no doubt, aided by much of the resulting big data available to them to make crucial decisions.

In Beijing we were driven in automated vehicles at internet company Baidu, rode in electric vehicles that are already being retailed by car maker Nio, toured vast e-commerce business JD.com that was already using its own drones to deliver packages of up to 200 kilograms, and visited the headquarters of phone company Xiaomi, which is seeking to dominate the internet of things.

Just to be clear, these are players on a world scale.

In the global marketplace:

• Baidu is in the top 10 search engines and is number one in China;

• depending on the statistics, Xiaomi is the fourth- or sixth-biggest smartphone brand on the planet, it’s growing fast as China’s number three and is India’s number one;

• Nio only started retailing its electric cars last year and has sold 25,000 in 12 months, as well as opening a network of automated battery swap stations; and

• JD.com is another top 10 player, this time in the online marketplaces led by Amazon and eBay globally and just behind Alibaba in China.

Clearly there is a pact between the Chinese government and these technology businesses. Their market, the world’s second biggest, is now significantly populated with a huge middle class that has spending power not dissimilar to yours and mine.

The Zhongguancun technology hub in the Chinese capital’s Haidian district is a vast space dedicated to becoming a rival to Silicon Valley in the US. It was made clear to us that foreign talent and business was welcome there.

There is clearly the infrastructure required, such as fast communications and, for e-commerce to ultimately work, a good road and rail network. Restrictions on car ownership that favour electric vehicles could never be as strict in Australia.

Whether we like it or not, China has both natural and artificial barriers to entry, which mean companies like the ones mentioned above have a big opportunity to leapfrog their global competitors to dominate the biggest growth market in the world.

I find that confronting; a group of companies we have heard little about are going to challenge the brands that dominate our world today.

But there is also a major opportunity, with increasingly sophisticated Chinese consumers looking for products they can trust and, in many cases, starting afresh in this endeavour.

To me, Australian brands are more noticeable in China than any foreign place I have visited (aside from pubs in London when they were festooned with Foster’s taps).

Swisse, now predominantly owned by Chinese investors, and Blackmores, for instance, are massive names in Beijing. JD.com highlighted them as major products on their platform.

While others such as A2 milk and Devondale also fared well, the fact that Aussie brands further up the food chain had etched out a big market share in the health products sector gave me great heart.

Much of China remains a mystery to us, but their trust of our food and health brands suggests we have a big growth opportunity to capitalise on.

Business News was a sponsor of the trade delegation led by Perth-based CXWA.