Exports from WA hit a fresh record in May, with $22.7 billion of merchandise shipped, while job vacancies are substantially up. 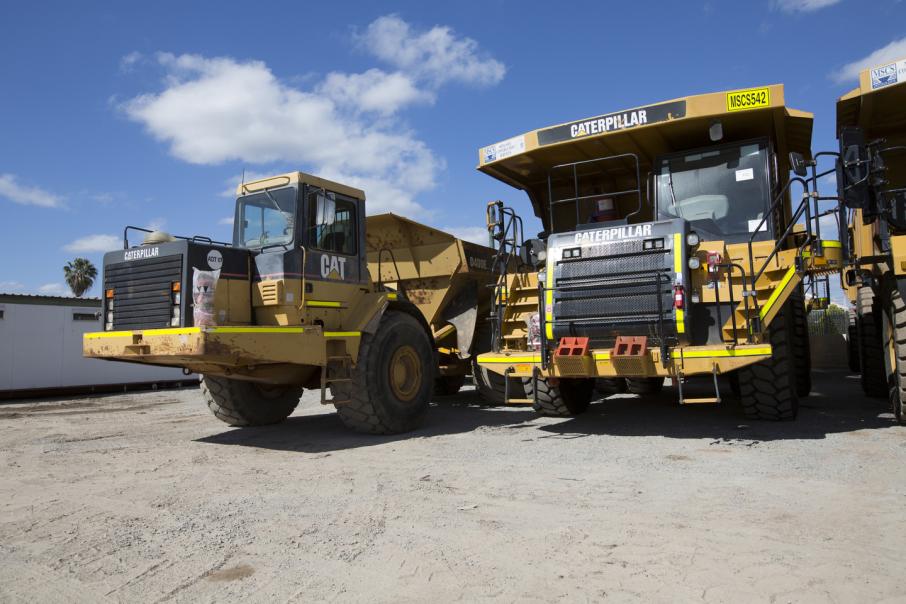 Exports from Western Australia hit a fresh record in May, with $22.7 billion of merchandise shipped, while job vacancies are substantially up.

That export figure was up 13 per cent from April.

Through the 12 months to May, merchandise exports were $214 billion, the latest data from the Australian Bureau of Statistics showed.

Nearly two thirds of sales in the month of May were to China, or $13.9 billion, totalling $121 billion across the year.

WA’s imports were $2.8 billion in the month, with the state effectively running a $20 billion trade surplus.

That contributes to living standards on the east coast, who benefit from greater buying power for imports.

Nationally, exports were $42 billion in May, up 6 per cent on April; and the trade surplus was $9.7 billion.

Australia’s iron ore and concentrate sales were $16.6bn in May.

The strong figures go beyond exports.

Almost 94 per cent were in the private sector.

That follows unemployment numbers of 4.7 per cent, seasonally adjusted, in May.


Late last week, shadow treasurer Steve Thomas said the state government was on track for a record income from royalties.

Yesterday, the iron ore price finished the financial year at just more than $US214 per tonne.

As at March, the state had been forecasting royalties for the financial year of $10.7 billion.

The average price had been more than $US150 per tonne, the data, obtained through parliamentary questions, showed.

That compares to the budget forecast of $US 96.60, when it was released last year.

Iron ore royalties increase $83 million for every $US1/t rise in the price, the budget showed.

Royalties also fall $120 million for every US 1 cent increase in the average exchange rate, although the average for the year was close to the forecast 72.6 US cents per Australian dollar. 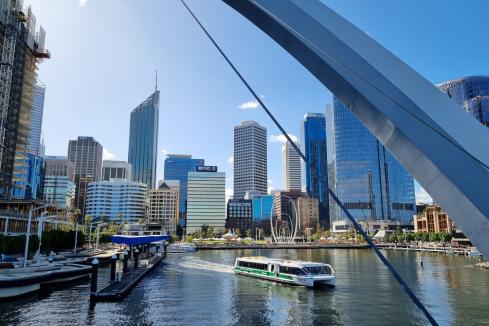 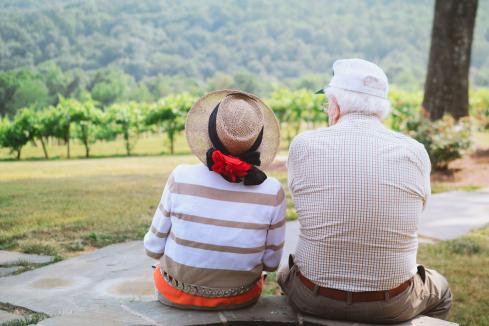