A 9 per cent rise in sales to China helped Western Australia hit a record $186 billion of merchandise exports in 2020. 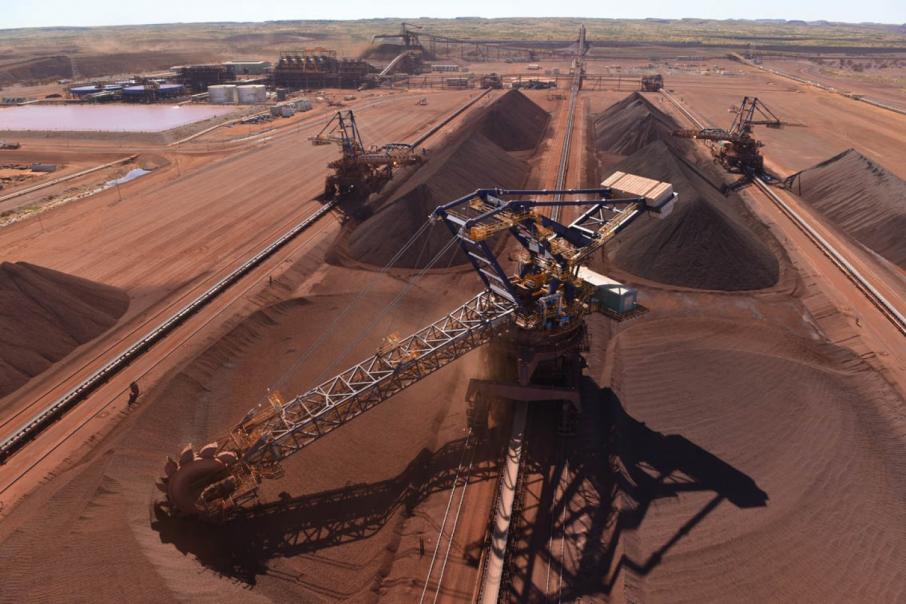 A 9 per cent rise in sales to China helped Western Australia hit a record $186 billion of merchandise exports in 2020.

That’s about six times the state’s merchandise export sales 20 years ago, showing the huge growth of the resources industry over two decades.

WA merchandise exports to China were $103.6 billion, according to the data from the Australia Bureau of Statistics.

Exports to Japan fell $6 billion to be $18 billion.

Nationally, Australia’s trade surplus was $6.8 billion in December, and $73 billion for the year.

Commsec senior economist Ryan Felsman said the bank expected the national economy had grown 2.6 per cent in the December quarter.

Iron ore exports were a record in the month of December, he said.

“The value of metal ores and mineral exports rose 3.2 per cent in December with iron ore and concentrates exports hitting an all-time high of $12.6 billion,” Mr Felsman said.

“In rolling annual terms, iron ore exports surged by 20.4 per cent to $115.8 billion in December.

“Iron ore export earnings have soared on strong demand from China (as well as weak ore supply from Brazil) triggering a surge in iron ore prices to 9-year highs in late 2020.

“Of course, the world’s biggest iron ore producer, Western Australia, has been the prime beneficiary.

“But it wasn’t all good news on the trade front.

“Despite posting a 36th successive monthly trade surplus, Australia’s exports to China fell by 2.1 per cent in December when compared with a year ago - the biggest annual decline in 4.5 years - as political tensions intensified.

“That said, Aussie imports from China hit a record high in December.

“And Australia exported a record $19.15 billion of goods to our largest political ally, the US, in the year to December.”