Medical not-for-profit company Linear Clinical Research was among a diverse group of businesses to win plaudits at the recent WA Industry and Export Awards. 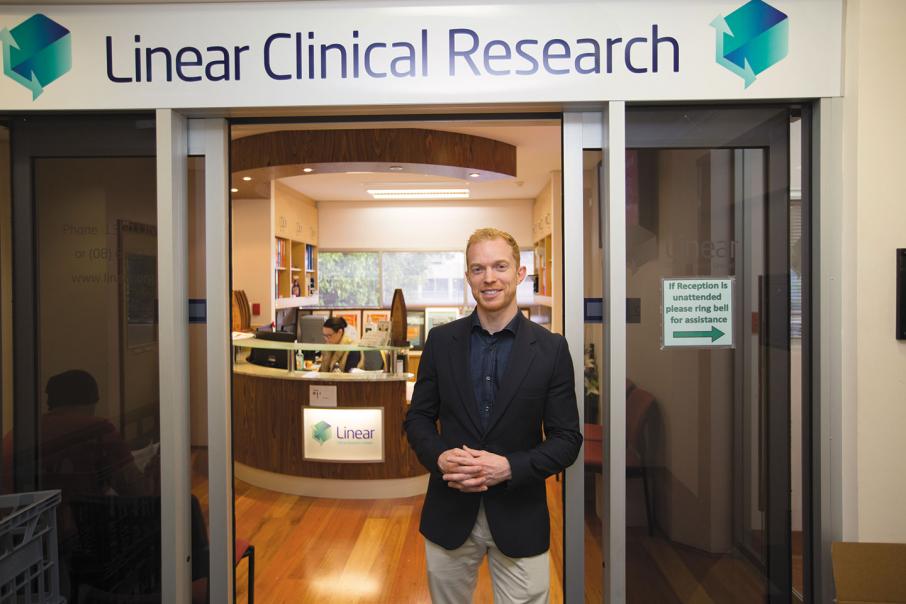 Medical not-for-profit company Linear Clinical Research was among a diverse group of businesses to win plaudits at the recent WA Industry and Export Awards.

Linear, which is aiming to grow its position in the Asian market, was one of 15 companies recognised at the event, with the WA winners to join businesses from across Australia at the national finals in the last week of November.

Two other biotech plays were among the 15 award recipients, including overall winner Proteomics International, which uses protein mapping for diagnostics, and Orthocell, which specialises in regenerative medicine.

Agribusinesses Churchview Estate, Fremantle Octopus and Fewsters Farm were category winners, while Churchview gained an additional honour for its support of women in business.

Scitech Discovery Centre, Austal and Blue Ocean Monitoring were also winners, while Trimble Mining Services of Willeton was added to the hall of fame.

Linear Clinical Research is a subsidiary of the Harry Perkins Institute of Medical Research, and runs clinical trials for biotech startups and pharmaceutical majors.

Chief executive Michael Winlo told Business News Linear was one of four units across the country undertaking work in the field.

Although the US was responsible for about 60 per cent of Linear’s revenue, support from China had recently increased from 10 per cent to 30 per cent, Dr Winlo said.

He said a number of key factors had supported Linear’s push towards international competitiveness.

One was the reliability of local data, which he said was trusted across all four of the world’s major drug approval bodies.

“Pretty much every major market in the world accepts Australian data, so the data quality is really high,” Dr Winlo said.

Other factors included a good regulatory system and a cost advantage.

“We have a really favourable regulatory system which allows us to start and finish trials much quicker,” he said.

“We can compress timelines by up to six months or more in some cases, and that’s because our regulatory environment just allows us to start trials much more swiftly than in the US.”

The lower Australian dollar and tax credits available for research and development contributed to lowering costs, he said. 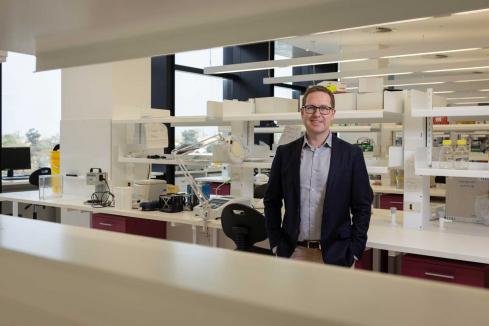 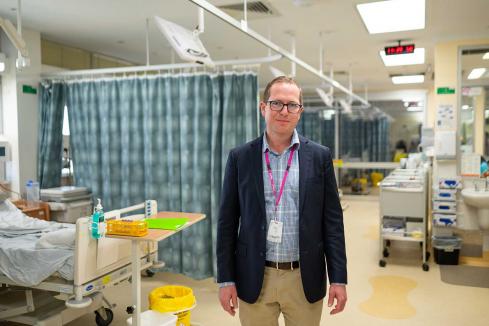