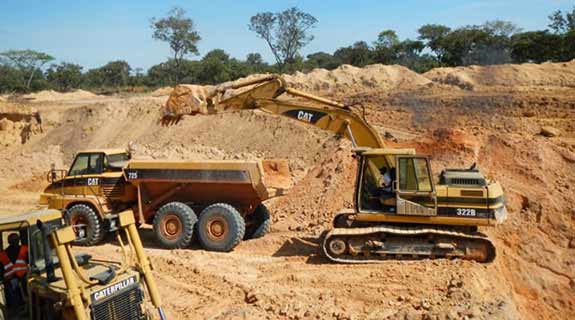 Lucapa's Lulo diamond mine in Angola.

Impact, which explores for uranium, gold and nickel, has raised $1.9 million from a rights issue to fund drilling programs at its Broken Hill and Mulga Tank projects.

The raising builds on a recent $7.3 million investment by Andrew Forrest’s Minderoo Group.

“We are delighted with the response to the rights issue with all shares being subscribed for and with more than 340 shareholders taking up their entitlement,” Impact managing director Mike Jones said.

“In addition, our major German shareholder also took up a significant portion of their rights.

“The drilling program under way at Broken Hill is the start of what will be the most exciting period in our company’s history as we try to unlock the upside potential on all three of our flagship projects over the next 12 months.”

In addition, Impact has also been awarded government co-funding of $353,000 towards the drilling projects.

Lucapa, which explores for diamonds within the Lulo diamond concession in Angola, also announced to the market that it had secured $3.5 million in a placement to investors, as well as a first right of refusal to provide up to $8.5 million in future funding.

The placement will involve the issue of 19.4 million shares at 18 cents each.

Lucapa plans to use the proceeds of the placement to source more earth moving equipment to scale up work at its alluvial diamond mining operations beyond 20,000 bulk cubic metres per month at Lulo.

Chief executive Stephen Wetherall said the agreement not only provided the funding for the company to continue scaling up its programs, but would enable it to mine diamonds from two separate sources at Lulo for the first time.

“It also helps achieve our objective of building a stable register of long-term shareholders who are here to support Lucapa in unlocking the true value of what we believe is one of the best diamond projects in the world,” he said.

Meanwhile, General Mining has placed 60 million shares at 5 cents each to raise $3 million, and plans to follow it with a one-for-five non-renounceable rights issue to raise a further $2 million.

The proceeds of the raising will be used to fund development costs at the Mt Cattlin tantalum project near Ravensthorpe, which the company recently acquired a 50 per cent stake in from Galaxy Resources.

General Mining also flagged a restructuring of its board of directors after obtaining shareholder approval for the Galaxy deal. 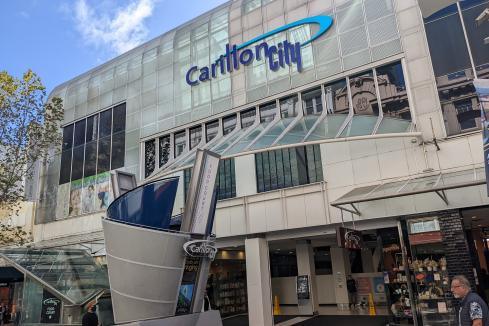 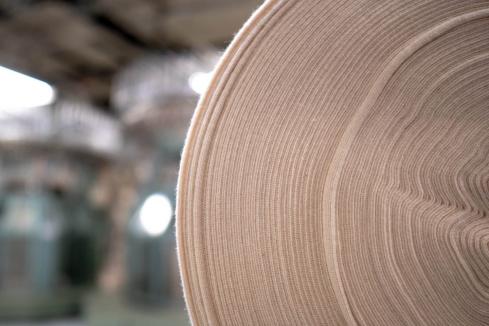