Bardoc Gold will use $24 million raised from a share placement to advance its namesake project in Western Australia, while Galena Mining, DevEx Resources and Matador Mining have also launched capital raisings. 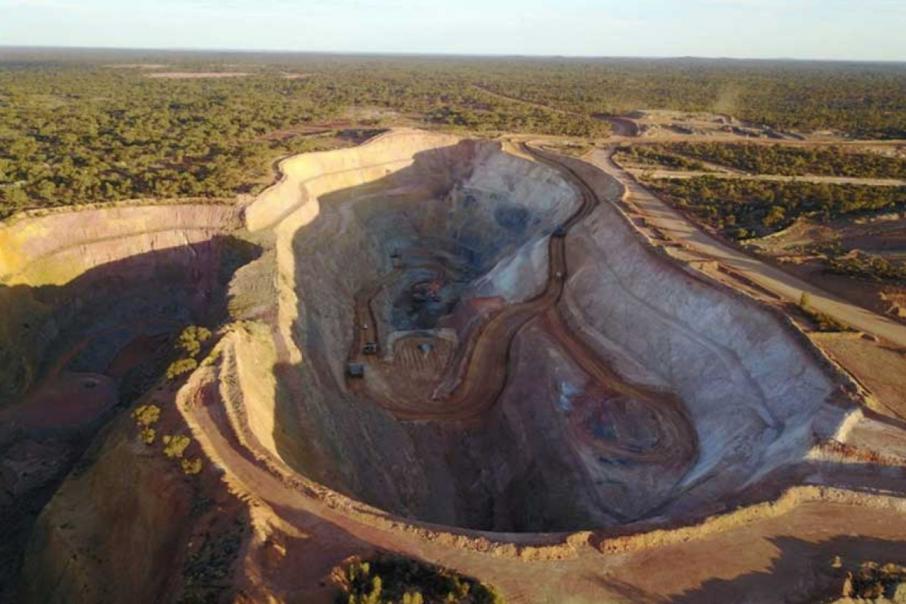 Bardoc Gold will use $24 million raised from a share placement to advance its namesake project in Western Australia, while Galena Mining, DevEx Resources and Matador Mining have also launched capital raisings.

North Fremantle-based Bardoc Gold is seeking to expand the existing 3 million ounce mineral resource for its project in the Eastern Goldfields by completing a definitive feasibility study currently underway and accelerating exploration activities.

Bardoc says it will also use capital raised to complete front-end engineering and design work, as well as secure long-lead items ahead of a final investment decision for the project.

Chief executive Robert Ryan said the company would transition from explorer to developer to producer over the next 12-18 months.

“The success of this raising reflects the growing level of recognition within the market that Bardoc is one of the few advanced gold developers which is now ready to take the next step and become one of the next mid-tier gold producers on the ASX,” he said.

“We see this next phase of activity as very much a continuation of the strategy we have been pursuing over the past three years.”

That strategy, Mr Ryan said, comprised exploration to grow the company’s resource base, acquisitions and mergers, and completion of development studies to progress the Bardoc Gold project.

“As a result of this raising, Bardoc will have cash of more than $35 million, giving us the financial capacity and flexibility to rapidly advance the next stage of our multi-pronged growth strategy in the Kalgoorlie district,” Mr Ryan said.

Bardoc will issue around 308 million shares priced at 7.8 cents each, representing a 13.3 per cent discount to the company’s closing share price on July 3.

Fellow explorer Galena Mining is also seeking to develop its project in WA, with the company announcing today it had received commitments to raise $12 million from an oversubscribed share placement.

Galena said it would now complete debt financing for its 86 per cent-owned Abra lead-silver project, located in the Gascoyne region.

The funds raised will also go towards optimisation drilling, as well as drilling at the new gold and copper targets identified late last month, both at the Abra project and at the company’s nearby Jillawarra project area.

The company last year completed its bankable feasibility study, which confirmed a 16-year mine life for Abra, capable of producing 95,000 tonnes per annum of lead and 805,000 ounces per annum of silver.

The proposed mine has a net present value of $553 million, with pre-production capital costs estimated to be $170 million.

Under the placement, Galena will issue around 57 million shares priced at 21 cents each, with Hartleys and Petra Capital acting as joint lead managers and bookrunners.

Meanwhile, DevEx Resources says it has received commitments to raise $5.5 million from a share placement, with the proceeds to go towards exploration programs at the company’s tenements in WA and NSW.

DevEx will issue around 55.7 million shares priced at 10 cents each under two tranches, with Bell Potter Securities and Taylor Collison acting as joint lead managers and bookrunners to the placement.

Also announced today, Matador Mining announced it had completed an $8.7 million placement, with the funds raised to ramp-up exploration at the Cape Ray gold project in Canada.

The company issued 21.4 million shares at 40.5 cents each, with Shaw and Partners having acted as financial advisers.