Odyssey Energy and Trek Metals have today announced several major executive and board appointments as they shift their attention to Western Australian gold projects. 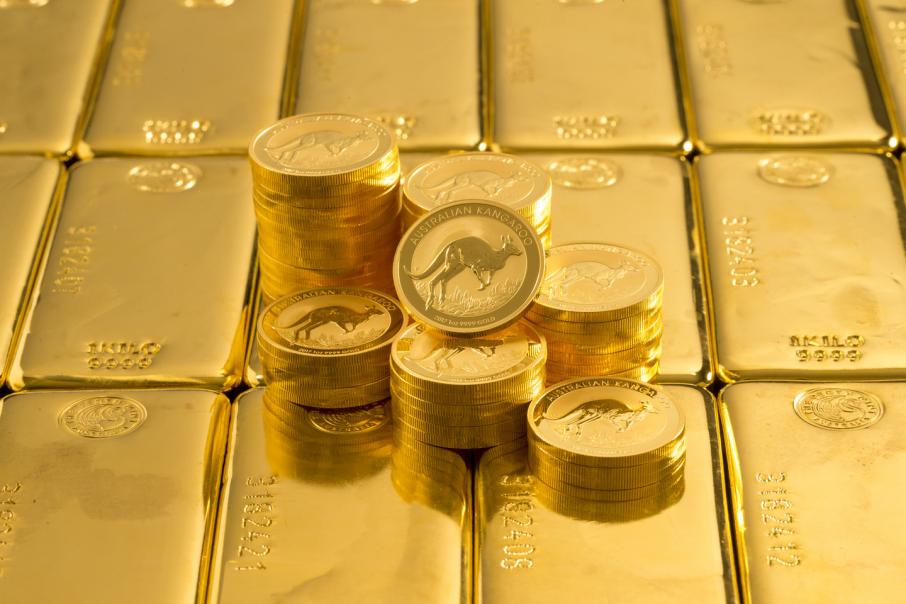 Gold has proven resilient in recent months as other commodities markets have suffered amid worsening economic headwinds. Photo: Attila Csaszar

Odyssey Energy and Trek Metals have today announced several major executive and board appointments as they shift their attention to Western Australian gold exploration.

That comes as ASX-listed Odyssey announced it would acquire an 80 per cent stake in Diversified Asset Holdings' Stakewell gold project, located in the Mid West region.

The acquisition will be partially funded by a $2.5 million capital raise.

Odyssey has up until now been involved in oil and gas exploration, but is presumably shifting its focus to minerals exploration and development to take advantage of the robust price of gold in recent months.

The appointment of Matthew Syme as executive director is further evidence of this strategy.

Mr Syme was managing director of Salt Lake Potash between 2015 and 2019, and prior to that served as chief financial officer of Perth-based goldminer Pacmin Mining.

The appointment of Levi Mochkin and Robert Behets to the company’s board will also lend heft to Odyssey’s strategic transition.

Mr Mochkin has almost three decades of experience advising resources companies and also sits on the board Piedmont Lithium, while Mr Behets has served as a director with ASX-listed entities such as Mantra Resources, Papillon Resources and Berkeley Energia.

Previously, Trek had engaged in copper, gold and uranium exploration in Zambia.

As part of its strategic shift, the company announced it had appointed Tony Leibowitz as its chair.

Neil Biddle will also join the company’s board, bringing his experience as a corporate member of the Australasian Institute of Mining and Metallurgy to the role.

He previously served as managing director of TNG between 1998 and 2007, and had served in executive roles with Border Gold and Victorian Mines in the 1990s.

Both men were founding directors of Pilbara Minerals and have previously worked with Trek Metals director John Young on the Pilgangoora lithium-tantalum project.

“With the acquisition of our Pilbara gold portfolio now complete, a refreshed and reinvigorated board in place and exploration programs about to begin, Trek is extremely well placed to generate value for our shareholders,” Mr Young said.

Azure holds several projects in northern Mexico, however, in recent months it has acquired several gold and copper projects in WA in an effort to diversify its portfolio.

The Barton project, which Azure will pay 1,150,000 ordinary shares and $20,000 to acquire, adjoins the Kookynie gold project that Azure recently paid $11 million to acquire.

Azure managing director Anthony Rovira said the company was confident that, given recent success by others drilling in the district, there was significant potential for the discovery of significant gold mineralisation.

“This strategy has now given shareholders exposure to two of WA’s most exciting gold exploration areas … as well as taking on Creasy’s nickel-copper discovery in the Andover layered mafic-ultramafic complex.”

The acquisition comes after Azure acquired a majority interest in four gold and nickel projects from the Creasy Group in July.

Under that deal, Azure will enter into a joint venture with Creasy Group and issue it 40 million shares, subject to shareholder approval.

Azure Minerals was trading at $0.16/share as of 2pm AEST. 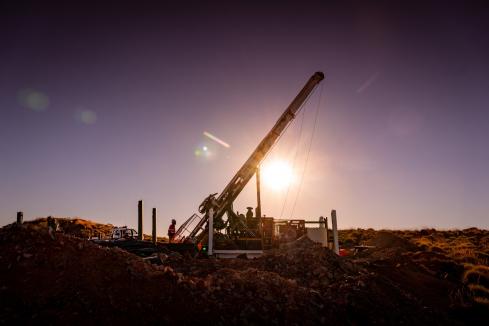 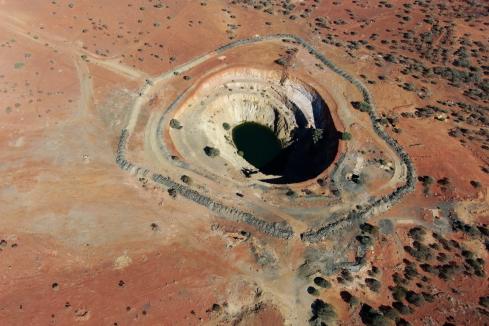 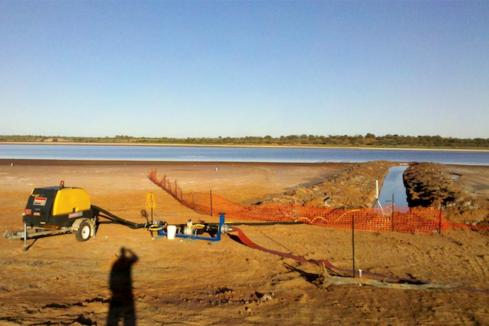