Besra Gold has returned to the ASX after a restructuring, while E79 Gold Mines has started trading and Medallion Metals has spun out its nickel assets. 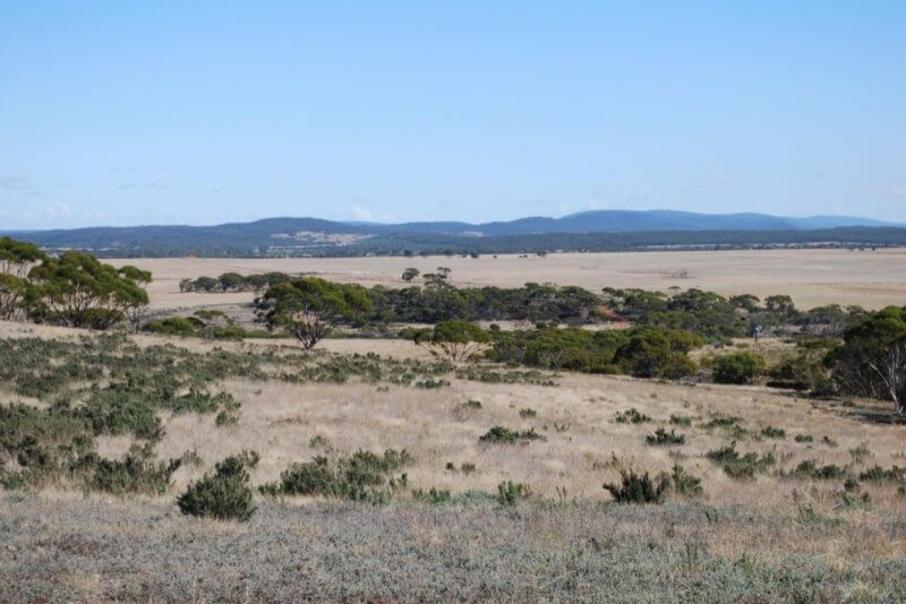 Besra Gold has returned to the ASX after a restructuring, while E79 Gold Mines has started trading and Medallion Metals has spun out its nickel assets.

Besra Gold, which is focused on developing its Bau project in Malaysia, relisted this morning after raising $10 million from an initial public offering, led by Canaccord Genuity.

About 50.2 million shares were issued through the IPO, at a price of 20 cents each.

Formerly based in Canada, Besra was delisted from the Toronto and Australian stock exchanges in August 2015 when it hit insolvency.

The company has since restructured and is now based in West Perth.

Besra closed at 20.5 cents after relisting, implying a market capitalisation of about $62.8 million.

In a replacement prospectus lodged with the Australian Securities and Investments Commission on August 7, chairman Andrew Worland said Besra would use the IPO proceeds to drill two Bau deposits – Pejiru and Jugan – with a view to expand the project’s mineral resource.

Besra will also use some of the proceeds to execute mine planning and optimisation, as well as undertake metallurgical and process design studies.

“Besra’s return to the public capital markets will be guided and driven by a new board of directors and management team,” he said, referencing new chief executive Ray Shaw and directors Paul Ingram, a geologist, and Rob Dunne, a metallurgist and process engineer.

In commenting on Besra’s listing, Mr Worland said the company now had the balance sheet and funding required to move its Bau project through the development phase.

He noted relatively little work had been completed on the project since 2014.

“The team is eager to get back on the ground,” Mr Worland said.

“Besra’s board now includes geological and metallurgical skills that have worked at Bau in the past and I look forward to the assistance they can provide our management team.”

The board also includes directors Jon Morda and Mark Eaton.

The company, which raised $7 million from an oversubscribed IPO, closed up 25 per cent on its first day to trade at 25 cents a share.

Euroz Hartleys acted as lead manager to the IPO.

E79 owns two projects in the Eastern Goldfields, Laverton South and Jungar Flats, which cover a combined area of about 684 square kilometres.

Meanwhile, the nickel spinout of West Perth-based Medallion Metals sought to raise a minimum $7 million from an IPO ahead of its listing, which was scheduled for October 6.

NickelSearch is the spinout of Medallion’s Carlingup project in WA, which includes four nickel sulphide deposits. One of them, RAV8, has inferred reserves of 75,000t.

In a prospectus lodged with ASIC on August 24, NickelSearch chairman David Royle said the four deposits contained shallow mineralisation open in most directions.

He said there’d been little drilling below 100 metres, despite a history of nickel exploration in the area.

NickelSearch will use the IPO proceeds to continue drilling, with a view to make more discoveries and define mineral resources, as well as complete metallurgical testwork and studies, and pursue project acquisitions and farm-in arrangements.

Yesterday, Medallion Metals announced that it had received about 15.7 million NickelSearch shares, as part of the Carlingup sale and purchase agreement. That equates to about a 15 per cent shareholding.

Discovery Capital Partners acted as lead manager to the IPO, which was priced at 20 cents a share.

NickelSearch expects to list with a market cap of between $17.8 million and $20.8 million.