SPECIAL REPORT: As the junior resources sector slows, so do the earnings of companies most exposed to the sector – exploration drilling and mining services firms. 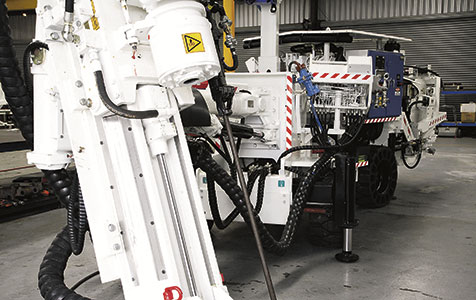 IDLE HANDS: Drill rigs are increasingly being parked in yards rather than operating on tenements.

As the junior resources sector slows, so do the earnings of companies most exposed to the sector – exploration drilling and mining services firms.

Business conditions for listed drilling companies in Western Australia are currently some of the toughest experienced in years, on the back of sharp spending cutbacks and project deferrals in the exploration sector.

Listed mining services giant Ausdrill announced late last month that its revenue was down 27 per cent on the previous corresponding half year, falling to $424.2 million due to subdued exploration activity.

The company’s net profit for the half year fell to $14.5 million, down from $48.1 million in the previous corresponding six months.

Ausdrill, however, flagged a possible increase in spending in 2014, but said it would be limited to major mining houses, with junior exploration firms to remain constrained by low cash availability.

Boart announced a full-year net loss of $US620 million late last month, with its revenue falling 39 per cent to $US1.22 billion.

Swick’s fleet utilisation fell to 54 per cent during the half year, its lowest recorded point in more than five years.

The company said the greater competition in the market meant it had been forced to renew and renegotiate contracts at lower prices.

Drilling fluids and equipment supplier Imdex suffered a 25 per cent fall in revenue for the half year to December 31, driving its net profit for the period down to $15.3 million.

Revenue in Imdex’s minerals division was down 38 per cent, to $63.7 million, while the company forecast rig utilisation to be between 20 and 30 per cent in FY2014.

“A lot of drilling companies that have got their rigs parked up are certainly feeling the squeeze, and some of the service industries that are reliant on mid-tier producers being in full swing are obviously impacted,” Association of Mining and Exploration Companies chief executive Simon Bennison said.

“But those that are good operators, those that have secured a number of fairly good contracts to get projects up, will get through it quite happily.”

One of those operators holding solid contracts is GR Engineering Services, which was able to increase its profit in the first half of the 2014 financial year thanks largely to its £75 million ($139 million) deal at Wolf Minerals’ Hemerdon tin and tungsten project in England.

The Belmont-based contractor announced in February that its half-year net profit was $7.3 million, a handy gain on the $1.3 million net profit lodged in the previous corresponding half year.

GR is also the preferred contractor for MZI Resources’ Keysbrook mineral sands project, which is nearing development south of Perth.

That contract is estimated to be worth around $55 million. 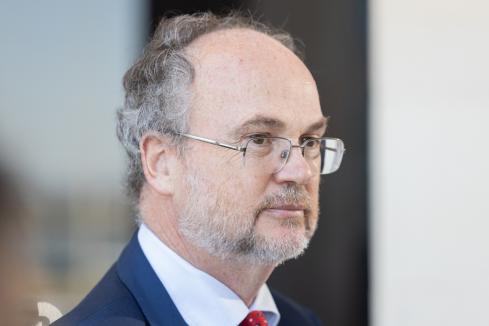