The federal government’s plan to axe the mining and carbon taxes may dominate the mainstream headlines in terms of resources sector policy, but it’s a lesser-known incentive that has the industry on tenterhooks. 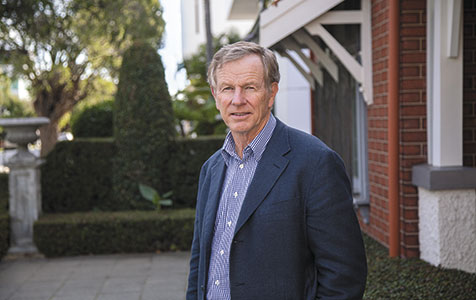 The federal government’s plan to axe the mining and carbon taxes may dominate the mainstream headlines in terms of resources sector policy, but it’s a lesser-known incentive that has the industry on tenterhooks.

The scheme, if passed by the Senate, would provide $100 million over the next four years, allowing investors of eligible exploration companies to deduct the expense of mining exploration against their taxable income.

It has been welcomed by the Association of Mining and Exploration Companies, the Chamber of Minerals and Energy and the Australian Institute of Geoscientists, which have been vocal in calling for action against a slump in exploration that has hit drillers and mining services companies hard.

“We do not want to see Australia’s resources sector, with its economic contributions and skilled employment, go the way some of our historic manufacturing sectors have or are going,” Mr Spilsbury told Business News.

According to AMEC, in 2008, 81 per cent of funds raised for exploration (greenfields and brownfields) on the Australian Securities Exchange went towards Australian projects.

“Most of the drill rigs are parked up in Kalgoorlie at the moment,” Mr Bennison said.

Recent reports from drillers show Boart Longyear is only utilising, on average, 32 per cent of its rigs, while Swick Mining Services has experienced a rebound, with 55 of its 81 rigs operating, mostly in brownfields.

“(The EDI) will put those drilling contractors back in business. It will flow the dollars back into the Kalgoorlie and the Goldfields community,” Mr Bennison said.

He said the scheme would make $25 million available towards tax credits in the first year, spurring capital for companies to spend on exploration programs.

“That’s a lot of holes in the ground that wouldn’t otherwise probably happen without the ability of the companies to access that money,” Mr Bennison said.

While hopeful the mining and carbon taxes would be repealed and the Senate would pass the EDI, he was not overly confident.

“I don’t think anyone is taking anything for granted,” Mr Bennison said.

Opposition mines and energy spokesman Gary Gray said although he made it clear before the election that he did not support the intiative, he encouraged greenfields exploration and would decide conclusively once he saw the EDI legislation.

“It is regrettable that the legislation has not yet been provided to the opposition by the government even though I understand it is prepared, and the explanatory memorandum has been written,” Mr Gray said. 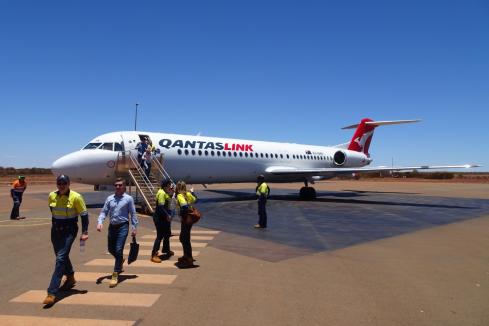 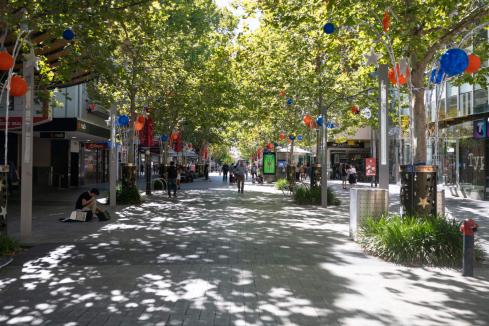