Perth has gone from being Australia’s least affordable city to the most - but it's ready for price growth, a Property Council WA lunch has heard. 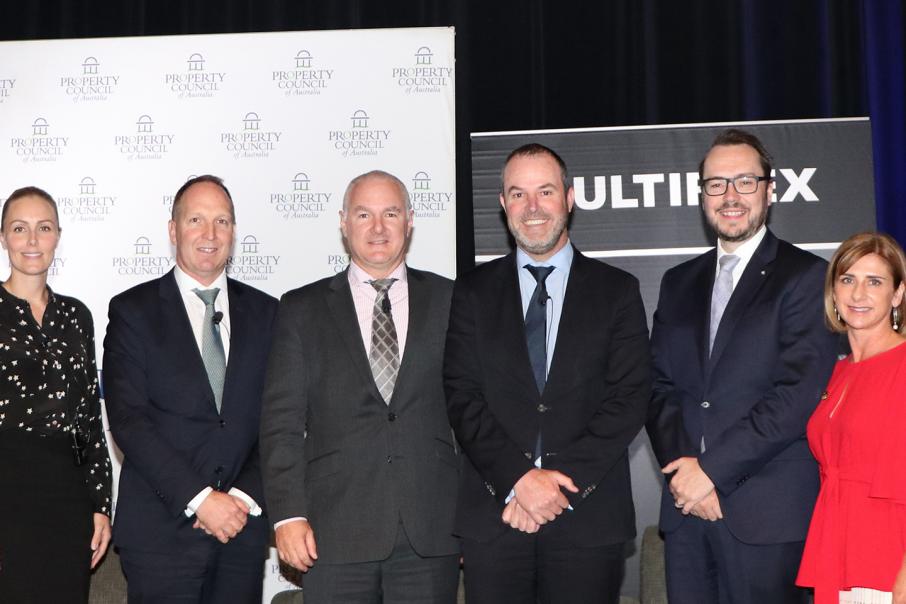 Perth has gone from being Australia’s least affordable city to the most, but Stockland Residential Communities Chief Executive Andrew Whitson told a Property Council WA lunch on Thursday October 24 that Perth is ready for price growth.

Mr Whitson, who jokingly added the caveat that he had predicted Perth’s residential market would start to recover two and a half years ago, acknowledged some had negative equity but said fewer homeowners were behind in their payments.

“While there clearly is mortgage stress out there, hopefully we are starting to move to a phase where you get past negative equity, we see some price growth,” Mr Whitson said.

“If the labour market stays reasonably solid … people can trade through this.”

Core Logic Research Director Asia Pacific Tim Lawless said Perth house prices were now about the same as 13 years ago. At some point, he said, interstate investors would take notice, contributing to a recovery.

A seniors stamp duty concession could have even more influence because retirees could sell homes and buy existing apartments in the same market. Attracting foreign investment should be a priority, she said.

Mr Lawless said he was surprised the State Government hadn’t done more to stimulate the housing market before, describing the stamp duty initiative as “tinkering at the edges”.

“I wouldn’t say it’s too little too late. It’s certainly late,” Mr Lawless said, adding more needed to be done to stimulate job growth. He said saving a 20 per cent deposit, getting a loan approved and stamp duty were barriers for homebuyers.

Satterley General Manager of Operations and Acquisitions Brendan Gorringe said householders sitting on negative equity were likely hold on to their homes while they had jobs “but they won’t be transacting”.

The panel identified job-creating infrastructure, reinstating WA’s regional migration status and attracting foreign students and their families as population drawcards most likely to set off a residential rebound.