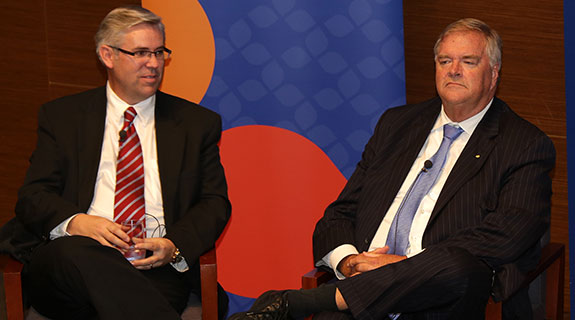 INTERNATIONAL: Gordon Flake (left) and Australian Ambassador to the US, Kim Beazley.

The proposed TransPacific Partnership trade agreement would have a major role to play in the development of Western Australia’s post-mining boom economy, according to foreign relations expert Gordon Flake.

Professor Flake, who is chief executive officer of the Perth USAsia Centre think tank, said the TPP was wider-reaching than many previous trade agreements because it dealt with issues within borders, rather than impediments at borders.

That included rules for issues such as intellectual property and investor-state dispute settlement, both of which are important for the services sector and foreign investment.

“(It) won’t dramatically impact the price of iron ore or barriers at the port to sell iron ore,” Professor Flake said.

However, for sectors such as big data, medicine and innovation, it would be important in “clarifying the rules of the road”, he said.

Opponents of the deal claim that it is being used by US interests to disadvantage Australian consumers, and will potentially limit the ability of governments to legislate on issues such as the environment.

Others have suggested the agreement is a threat to national sovereignty.

Despite these claims, Professor Flake said Australia stood to benefit significantly from greater certainty with potential trading partners and reduced sovereign risk across the Pacific Rim.

Professor Flake said one example of how the clauses would benefit Australia was in CSIRO’s US court battle over its wifi patents.

The Australian organisation developed technology that was vital to the commercialisation of wireless internet, now used in billions of devices worldwide, including phones.

Last year, it won a settlement of almost $500 million from various US companies for usage of the technology, a process that was made easier by similar provisions in the Australia-US free trade agreement.

Professor Flake said it was important to remember that such provisions would give Australian businesses protections in the 11 other countries that would be signatories to the agreement.

In medicine, he said, common certification procedures would be of benefit for Australian companies.

By comparison, if Australia were not involved in free trade agreements, its competitors would gain a comparative advantage, and were more likely to win trade.

An example is the New Zealand dairy industry, which grew strongly after the signing of a free trade agreement with China in 2008.

The deal will bring benefits to the developing nations involved, too, according to Professor Flake.

HSBC co-head of Asian economics research, Frederic Neumann, said the agreement could boost Vietnam’s GDP by more than 13 per cent, and Malaysia 6 per cent, in the next decade.

“Moreover, TPP accession could prove a major catalyst for reform, especially with regards to the role of state-owned enterprises, which still maintain a prominent position in both economies,” Mr Neumann said in a research note earlier this year.

“(However,) economies like Thailand and Indonesia which are not part of the TPP process might lose out as production shifts elsewhere.”

Professor Flake agreed that Malaysia and Vietnam had the most to gain from an agreement.

That was largely through having an external lever that reformist governments could use to lift the standards of economic institutions.

For Vietnam in particular, it will mean increased transparency for government contracts and its state-owned enterprises, rules that would apply to China if it later chose to become involved in the agreement. 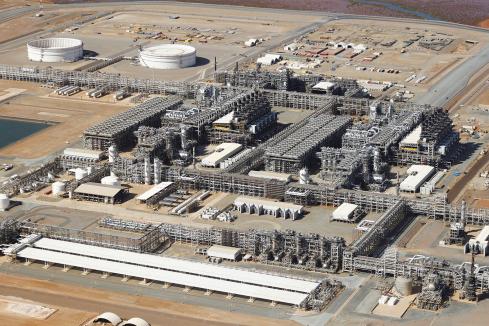 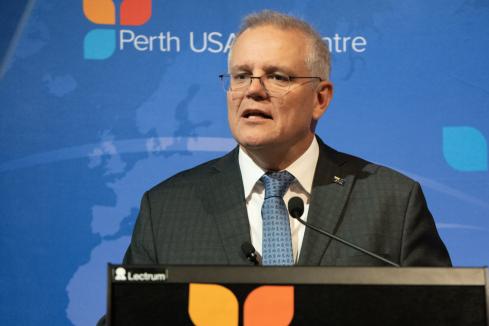 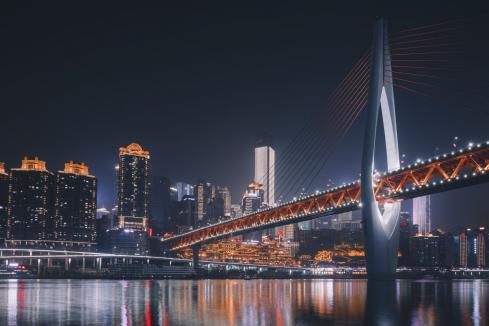 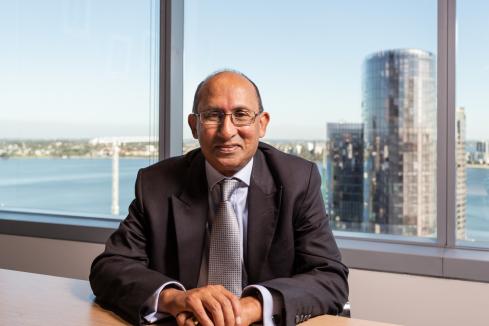 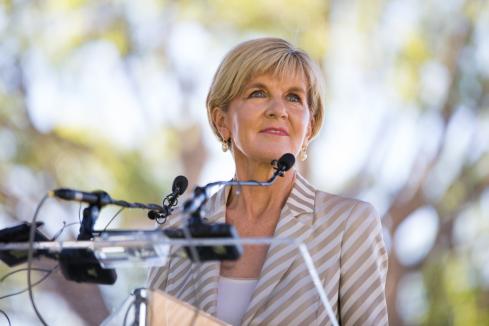