Pilbara Minerals boss Ken Brinsden said today there was a reasonable chance the company would double the production capacity at its Pilgangoora lithium project, after releasing a definitive feasibility that confirmed the positve economics of its base-case development. 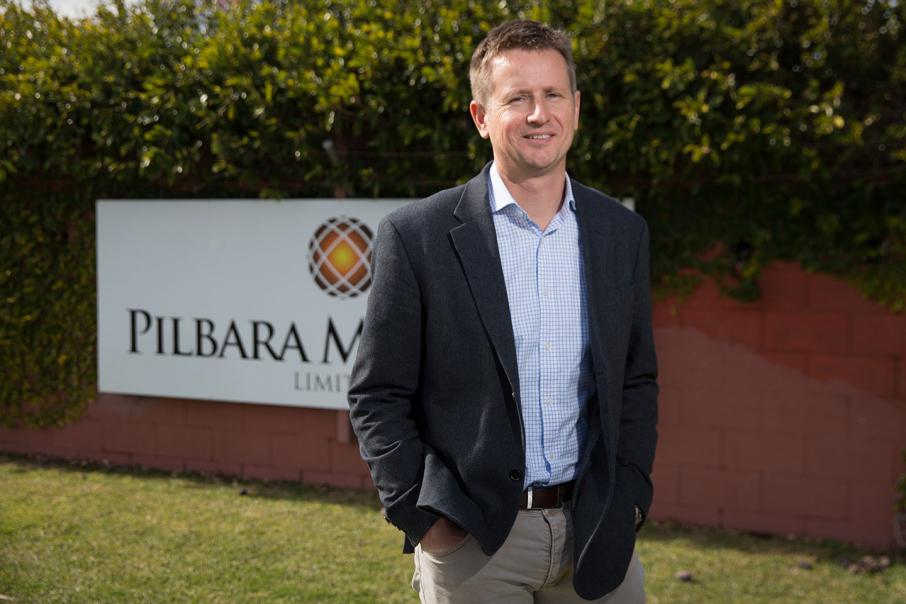 Pilbara Minerals boss Ken Brinsden said today there was a reasonable chance the company would double the production capacity at its Pilgangoora lithium project, after releasing a definitive feasibility that confirmed the positve economics of its base-case development.

That’s up from the previously flagged $184 million capex, with the increase attributed to an upfront investment to support the future growth of the project and improved recoveries.

But the company also plans to spend a further $128 million to double production to 4mt a year by the third year of Pilgangoora’s operation.

The project’s total capex would add up to $342 million if expansion plans proceed.

Mr Brinsden said a pre-feasibility study on the expansion, released separately from the DFS today, outlined a compelling technical and financial case to double the size of the project.

“In the interests of achieving an orderly entry of the Pilgangoora product to the market, the project will commence at the base case level of 2mtpa,” he said.

“However, we are confident that the growth in the market is such that we should be able to fast-track the expansion option after further engineering studies and market analysis.

“Based on the way we see the world today we’d say there’s a reasonable chance we’ll continue to push that side of the project.”

The DFS averaged annual production of about 314,000t/year of 6 per cent spodumene concentrate and 321,000 pounds of tantalite at a 36-year life of mine operating cost of $US207/t cost and freight.

“All of that contributes to a project which has a very low cost base.”

If a final decision is made to double production, it is expected that the project will deliver 564,000t/year of 6 per cent spodumene and 579,000lb of tantalite at a reduced 19-year life of mine operating cost of $US180 cost and freight.

The project remains on-track for construction to begin in the fourth quarter of the year, with commissioning expected from late next year.

Three engineering consortia for construction of the processing infrastructure at Pilgangoora were shortlisted last month, with a winning bidder yet to be announced.

Pilbara shares were 0.9 per cent higher to 54.5 cents each at midday.