Shares in Perth-based Amcom Telecommunications have hit a record high following the company’s unveiling of its strategic east coast expansion. 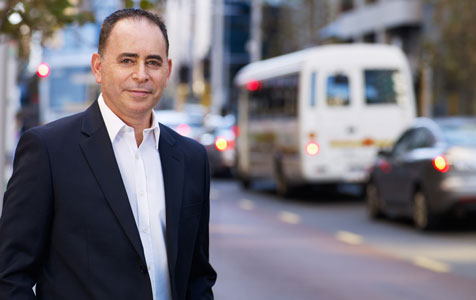 Shares in Perth-based Amcom Telecommunications have hit a record high following the company’s unveiling of its strategic east coast expansion.

Amcom this morning announced it had paid network operator Megaport $15 million for more than 180 kilometres of fibre passing through Sydney, Brisbane and Melbourne.

It has also struck a 15-year access agreement with Sydney-based network owner FirstPath.

The deals form part of Amcom’s plans to become a national operator, with details of its expansion plans released to the market this morning.

The plans place expanding Amcom’s fibre ownership as a first step in tapping into the east coast market, following by rapid roll out of business models existing in Western Australia.

Shares in Amcom had already risen 13 per cent late last week following news that east coast Vocus Communications had made a takeover proposal.

Amcom chief executic Clive Stein said the company was still assessing the proposal, but stressed there was no certainty it woudl go any further.

"We would certainly consider combining the two companies if it adds value for shareholders," he said.

"However, we are very value focused and we believe Amcom has considerable standalone growth for the immediate and longer term with value adding opportunities like the one we have announced today."

Amcom’s value continued its upward trend today with shares hitting $2.31 each at 12pm WST today - up 17 per cent from a week ago.

Mr Stein spoke to Business News about plans to expand in July, when the company won its largest ever unified communications deal with the University of Melbourne.

Today, Mr Stein said the deals with Megaport and FirstPath would accelerate the expansion.

“Amcom has built a strong business in only 20 per cent of the Australian market, and the time is now right to expand into the remaining 80 per cent of the market with a national infrastructure footprint,” he said. 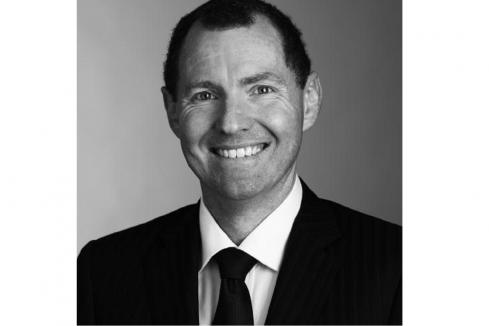 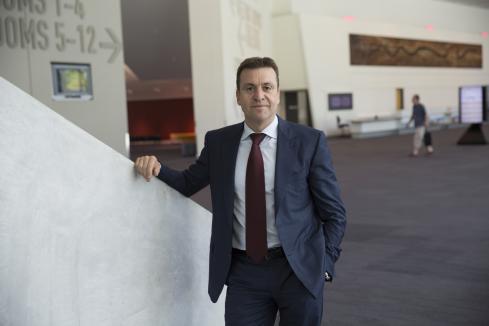