Capricorn Metals’ managing director and chief financial officer have resigned after two shareholders of the gold junior successfully ousted three of its directors. 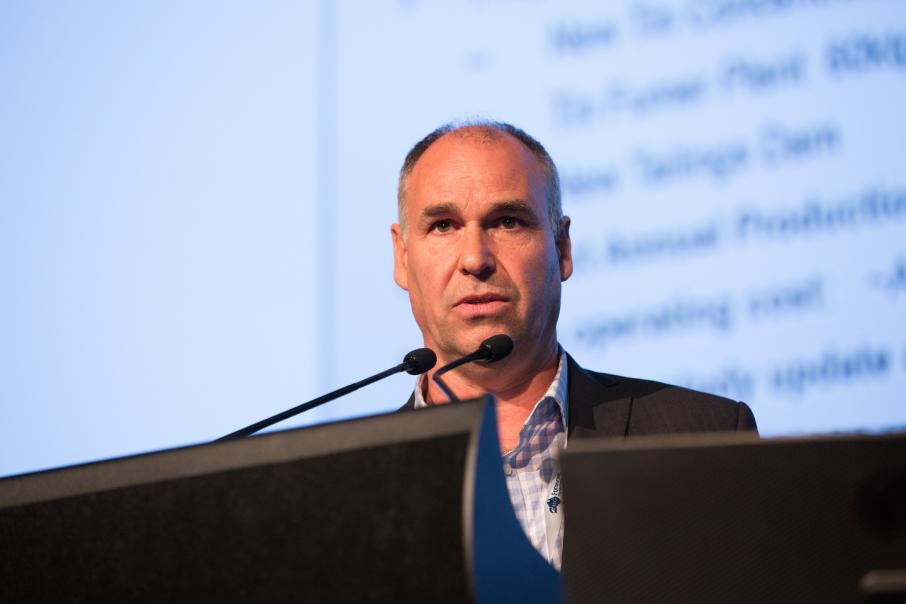 Capricorn Metals’ managing director and chief financial officer have resigned after two shareholders of the gold junior successfully ousted three of its directors.

Neon Capital and Nero Resource Fund, which collectively own around 5.5 per cent of Capricorn, demanded the company call a meeting for shareholders to vote on getting rid of three of its four directors.

Chairwoman Debra Bakker and non-executive directors Geoff Rogers and Peter Benjamin were pushed out, with approximately 54 per cent of shareholders voting to remove Ms Bakker and Mr Rogers from the board.

Stuart Pether was the only non-executive director who avoided the board spill.

Neon and Nero nominated Tim Kestell, Douglas Jendry and Peter Pynes to be appointed in their place.

Mr Kestell and Mr Jendry were appointed to the board by shareholder vote.

Capricorn is aiming to develop its Karlawinda project in the Pilbara, for which it secured $107 million in project funding late last year.

Mr Hellewell was a founding director of Greenmount Resources, the company that originally acquired the Karlawinda project and merged with Capricorn Metals in 2016. 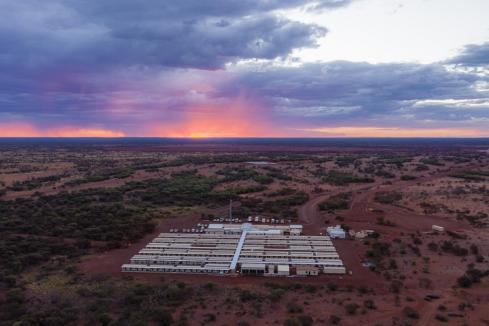 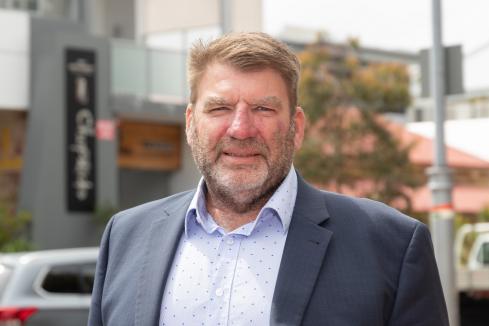