A proposal for purpose-built student accommodation near Curtin University is one of the latest to be submitted under the State Development Assessment Unit. 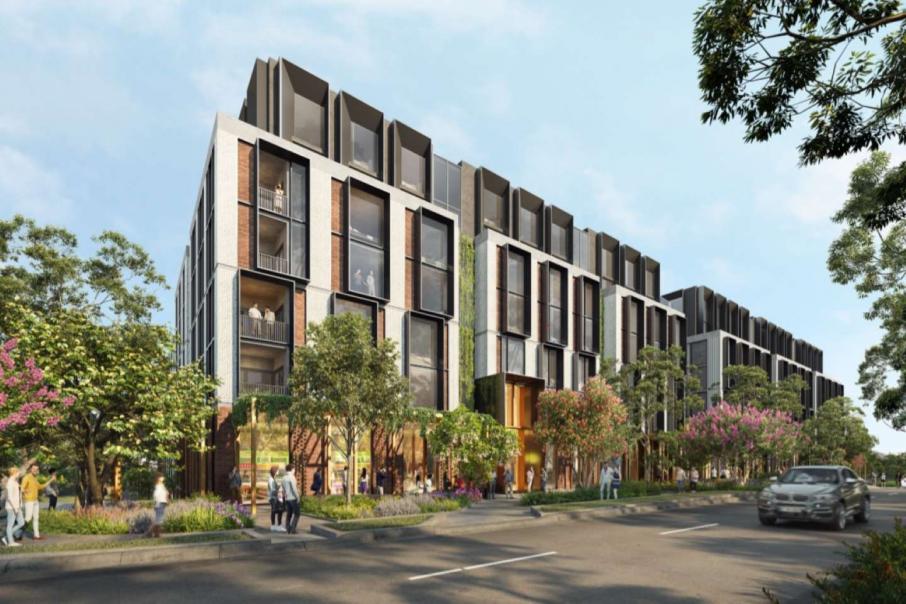 A proposal for purpose-built student accommodation near Curtin University is one of the latest to be submitted under the State Development Assessment Unit.

Perth-based property developer Exal Group recently lodged its plans for student housing in Waterford with the state government’s SDAU – a new process governed by the Western Australian Planning Commission, established earlier this year to streamline projects as part of the response to COVID.

Exal Group plans to construct three buildings, of about seven storeys each, featuring a total of 913 beds, along McKay Street, Garvey Street and Keaney Place in Waterford, right next to Curtin University. 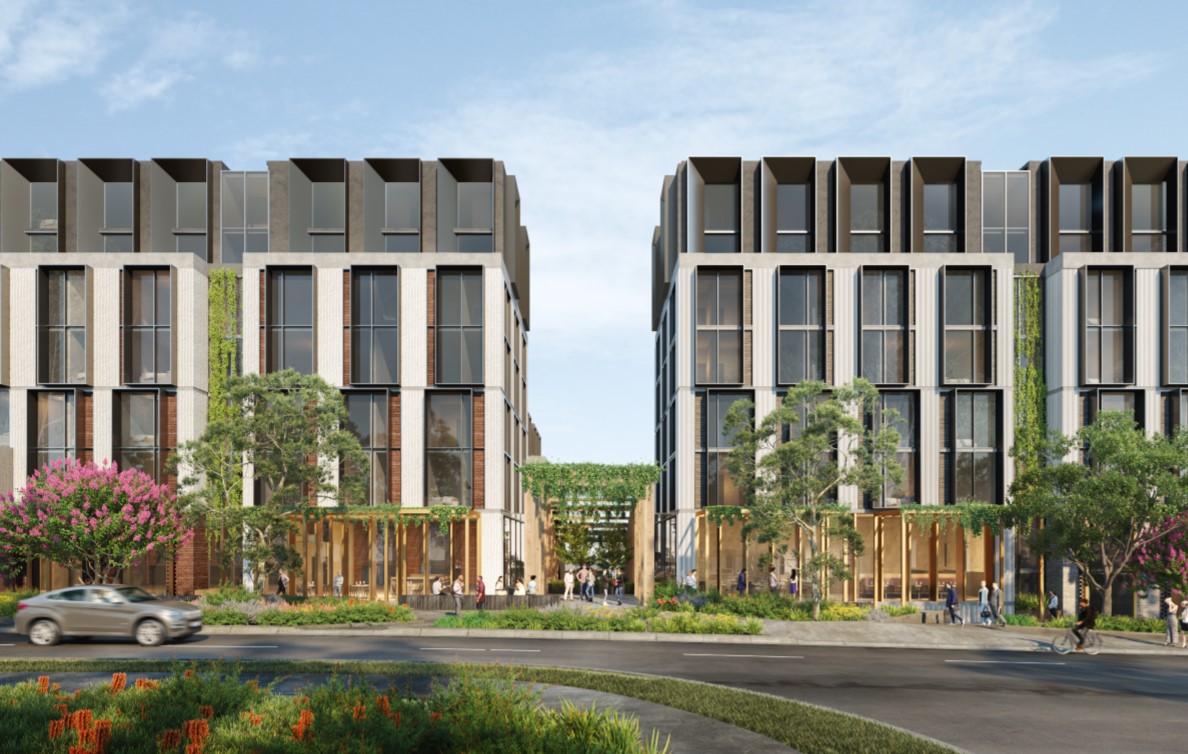 The project is one of eight publicly-known development applications to be submitted to the SDAU, joining Gary Dempsey Development’s nine-storey apartment project in Cottesloe, Perron Group’s $1 billion masterplan for a new Cockburn Town Centre and a South Perth residential tower, project managed by Limnios projects, among others.

Exal Group managing director Bay Yeo said the team had been working on the student accommodation project since 2016, a process that involved slowly buying up 13 privately held individual lots, to then amalgamate into one 7,248 square metre site.

Over the past few years Dr Yeo said the team had worked with the City of South Perth on a scheme amendment, to introduce a new land use that would enable purpose-built student accommodation.

The project, named Curtin Central, has a gross development value of $110 million and in addition to private student rooms, will incorporate a retail strip along McKay Street featuring a supermarket, restaurant, café and food court.

Car and bike sharing is also planned to be integrated as part of the development and Dr Yeo said Curtin Central was targeting a minimum four-star Green Star Building certification.

“Curtin University as a campus has had one of the highest quotas of international students historically,” Dr Yeo told Business News.

“I think the consensus is that the (international student) market will recover by 2022 and by 2023 it will thrive.

“That’s quite speculative of course (due to COVID) but for us we’re bringing our asset online in 2023, so it’s quite a safe buffer for us – hopefully the numbers will be back up and it will support our development.”

There are more than 1,380 beds spread across Curtin University’s affiliated student accommodation, which will increase to more than 2,000 with the additional 900 beds to be delivered as part of the university’s $500 million Exchange project under construction.

Canning College is the neighbouring educational institution that assists international students with pathways into university. 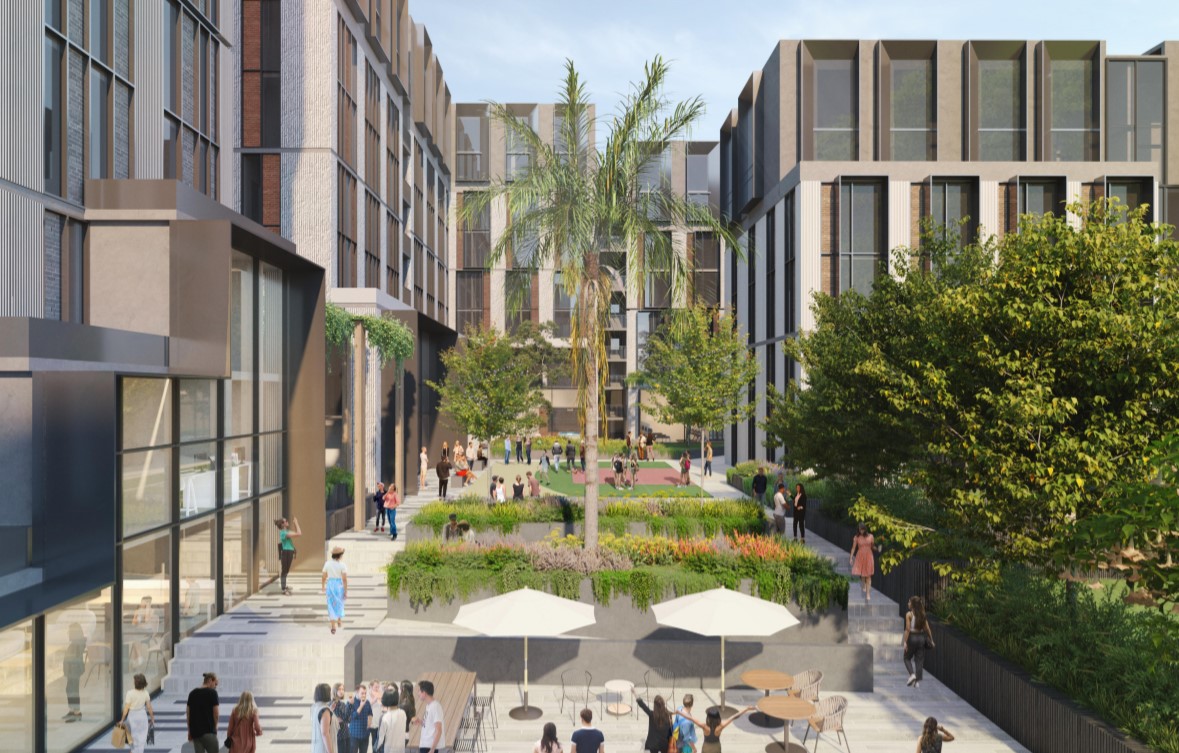 Curtin Central has been designed by DKO Architecture.

“It’s still early days but we’ve been working with them on the design and provision of amenities.

“I was a (Curtin University) student myself, I stayed in accommodation there and so have an understanding of lifestyle choices and what’s required.”

There are an additional 2,146 purpose-built student accommodation beds proposed just for Perth’s CBD;  three developments are planned for Wellington Street, with one proposed for Roe Street as part of the Perth City Link project.

Investor interest in the country’s student accommodation market has been picking up pace in recent years, according to Savills Australia.

Savills’ latest Australia Student Accommodation 2020 report pointed to strong underlying fundamentals such as stable income streams and the desire to diversify portfolios as key drivers for upping the appeal of the sector.

Despite the restrictive implications of COVID, the report forecast rental levels to remain relatively static in 2021 and that occupancy across off-campus properties was expected to stay in the range of 50 to 70 per cent.

“Total global investment into student accommodation reached US$18 billion in 2019, a new record.

“Consolidation has been a key driver in the student accommodation sector in Australia, which has registered record investment volumes for 2020, forecast to total AUD$3.1bn, an increase of 115 per cent on 2019 levels.

“Scape has been the most active investor acquiring the Urbanest portfolio at a purchase price reportedly over AUD$2.1bn in the biggest deal of the year and now has a portfolio of over 12,500 beds and a pipeline of nearly 10,000 beds.”

Australia’s student accommodation market is made up of about 109,000 beds, the Savills report noted, with 84 per cent of those beds located across the eight capital cities.

Savills director, student accommodation, Paul Savitz said 2020 recorded the lowest level of new completions in more than a decade, with just 1,025 beds entering the market, following a record year of development in 2019.

“As an example, 36 per cent of all full-time students in London have access to a student accommodation bed, that figure is just 8 per cent in Sydney.

Mr Savitz said an increase in supply, combined with lower yields and higher values had helped more than double the total estimated value of the student accommodation sector in the past five years to $27 billion.

That figure was anticipated to continue to grow exponentially.

“Looking forward to the end of 2025 Savills is forecasting the value of the Australian student accommodation sector to nearly double again, reaching $50 billion,” he said.