A former Austal executive has been restrained from working for competitor Civmec on the $3.6 billion offshore patrol vessels program, after an interim injunction was handed down in the Supreme Court last week. 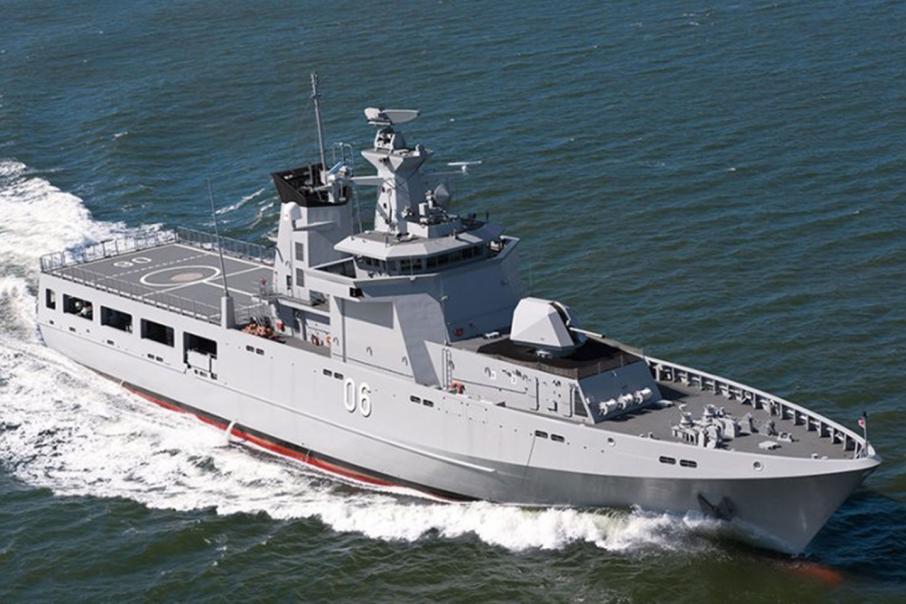 Civmec will supply steel and piping materials for all 12 OPVs

A former Austal executive has been restrained from working for competitor Civmec on the $3.6 billion offshore patrol vessels program, after an interim injunction was handed down in the Supreme Court last week.

Austal sought the injunction after Mark Clay, who was acting head of production when he resigned earlier this month, began work as a project manager with Civmec.

Luerssen recently unveiled plans to establish a joint venture with Civmec to build 10 of the OPVs at Henderson, two weeks after it failed to strike a deal with Austal.

Civmec was Luerssen’s original bid partner for the project.

“Civmec is a direct competitor of Austal and has hired Mr Clay, who was Austal's acting head of production, and who has current knowledge of Austal's confidential operations,” she said in her judgement.

“Irrespective of Mr Clay's honourable intentions, there is a real risk that Mr Clay could reveal confidential commercial information of Austal.”

Austal is prepared to tailor an interim injunction enabling Mr Clay to work with Civmec in a part of its business that does not compete with Austal.

Mr Clay signed a confidentiality agreement when he joined Austal in 2014, which included a six-month non-compete condition.

He had been signed on as project manager for the OPV project with Civmec.

The judgement also revealed that Austal was planning to bid for the sustainment contract associated with the OPVs.

Meanwhile, Civmec is set to list on the ASX on Friday.