Evolution Mining has purchased a 19.9 per cent stake in Tribune Resources, which holds a major interest in the East Kundana project operated by Northern Star Resources. 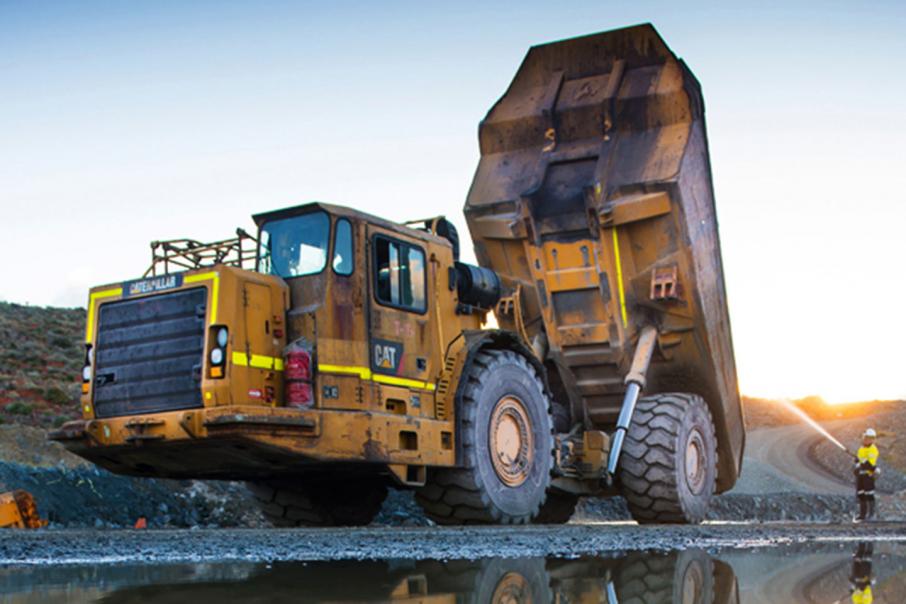 Tribune has a 36.75 per cent stake in the East Kundana project.

Evolution Mining has purchased a 19.9 per cent stake in Tribune Resources, which holds a major interest in the East Kundana project operated by Northern Star Resources.

The deal represents 11.05 million shares for a cash consideration of $41.3 million.

In January, the Australian Securities and Investments Commission authorised Morgan Stanley Wealth Management to sell a 21.67 per cent stake in Tribune, following an adverse ruling against the company by the Takeovers Panel.

In October, the panel declared that the market had not been informed of persons who had a relevant interest in shares held by the three largest shareholders of Tribune at the time, which were Sierra Gold, Trans Global Capital and ASX-listed Rand Mining.

At the time of the Takeovers Panel ruling the three companies had a stake of 16.04 per cent, 16.91 per cent and 26.32 per cent respectively.

Tribune also has a 44.2 per cent shareholding in Rand.

Rand and Tribune are both led by Anthony Billis.

Evolution operates five wholly-owned gold mines, with three in Queensland, one in NSW, and the Mungari mine in Western Australia.

Tribune’s flagship asset is its interest in the East Kundana joint venture, of which 51 per cent is owned by Northern Star, while Rand owns a 12.25 per cent stake and Tribune 36.75 per cent.

In November, Northern Star made a $149 million bid for the share in the project owned by Rand and Tribune.