Planning Minister Rita Saffioti has recruited experienced town planner and urban designer Evan Jones to head a review that she hopes will deliver a more strategic and streamlined planning process. 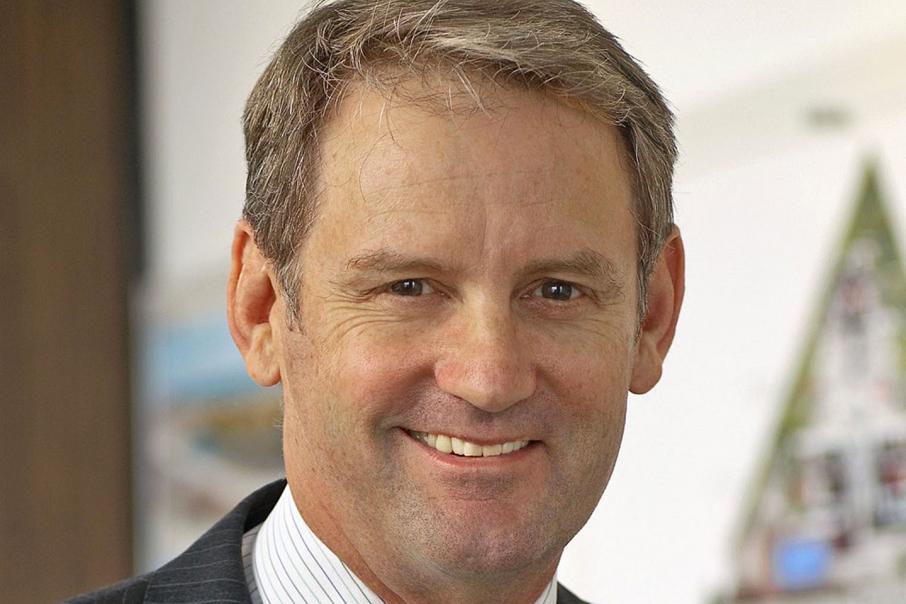 Evan Jones brings more than 20 years of experience to his new role.

Planning Minister Rita Saffioti has recruited experienced town planner and urban designer Evan Jones to head a review that she hopes will deliver a more strategic and streamlined planning process.

Ms Saffioti announced today that the state government had established a new planning reform team within the Department of Planning, Lands and Heritage.

The team will be headed by Mr Jones, who has more than 20 years of industry experience and has held senior roles at the development authority in regional Victoria and the WA Department of Planning and was previously the national planning director of Multiplex.

Mr Jones is also the principal of his own consulting practice, Responsive Environments.

The reform team will be tasked with objectives that address community concerns around how planning decisions are made, including creating more certainty for industry and cutting red tape, refining developer contribution schemes and opening up the planning system so that it is 'understandable to all'.

Other targets include responding to community concerns about accountability and transparency of Development Assessment panels, formally recognising the need for community participation and clarifying local and state planning roles and functions of the WA Planning Commission and Department of Planning, Lands and Heritage.

The team will provide regular reports on findings and measures that can be implemented subject to final ministerial endorsement and legislative changes if required.

Ms Saffioti said it was critical for the state government to set the agenda that it wanted others to follow.

“Through this reform, we will aim to establish a line of sight between strategic, city, regional and local plans so that their relationships are clear, Ms Saffioti said.

“A good planning system will promote a more compact, connected and liveable city with greater diversity of housing close to public transport.

“We want to empower communities to know what can or cannot be built in their area and ultimately get more people involved in the planning process.”

Member for Perth John Carey will work with the team to ensure key objectives align with policies such as Metronet.

“Our reform agenda will also seek out quick wins which either reduce red tape, streamline processes or make it easier for any stakeholder - residents, industry or councils - to use planning guidelines for their day-to-day business,” he said.

“We can’t simply sit back and say the current planning framework is good enough. We can always do better - and this reform process provides a genuine opportunity to lift the performance of our planning system in Western Australia.”

Urban Development Institute of Australia WA chief executive Allison Hailes has welcomed the announcement and said the organisation had been highlighting the critical need for a more strategic and streamlined planning system in WA to address housing affordability and land supply issues for some time.

“UDIA is pleased to see that a number of reforms that the Institute has been advocating for have been included in the planning reform team’s terms of reference,” she said.

“Some of the key issues from our perspective include the need for clarification of local and state planning roles and functions of relevant departments.

“Duplications and a lack of clarity with regard to roles and responsibilities means that developers are often dealing with multiple agencies and contradictory advice and decisions from government bureaucrats. This can add years to the development process.

“Delays, uncertainty and duplications in the current system mean that timeframes are blown out and the price of land and housing to the end consumer gets pushed up.”

The Master Builders Association has also welcomed today’s announcement as planning has become ‘many builders worst nightmare’, according to director Michael McLean.

“During this economic down-turn when builders are keen to start new building projects, they are frequently being slowed down and frustrated by the planning approvals process.

“It is pleasing that Minister Rita Saffioti is taking a leadership role by tasking an expert group to come up with some practical solutions to a growing problem.

“John Carey’s experience on this Reform Team will be invaluable as he understands how local governments operate and the important role they play in creating an efficient planning approvals regime for both the residential and commercial sectors.”

Meanwhile, the position of WA Planning Commission chairperson will be advertised shortly, with the successful appointee to start in 2018. The current chairperson’s term was recently extended to December 31.