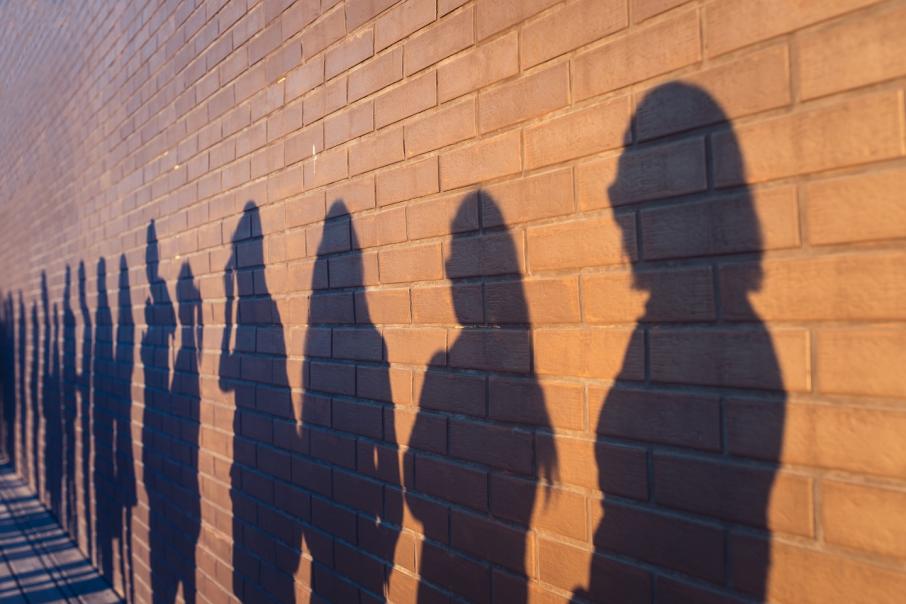 The JobKeeper allowance has helped thousands of Australians thrown out of work during the pandemic. Photo: Stockphoto

As much as COVID-19 has delivered a shock to the global economy, even here in isolated Western Australia, the differing government reactions around the world will give researchers unique data to test their theories.

Firstly, there’s the nation-by-nation impact of different approaches to tackling a virus or similar health scare.

There are vast differences in the way countries tackled the virus.

Cultural differences were part of that, for sure, and understanding those is important.

It is worth noting that the length of this global drama, and the fact that many countries experienced a second wave, also proved that different methods worked better over a longer period than in the short term.

The measurement will be in human losses and economic impact.

Another field of research will be the economic policies implemented to provide a safety net and then stimulate the market.

In some cases, such as Australia, there will be circumstances where governments were stimulating activity at the same times as locking down their populations; a strange conflict that highlights the uncertainty of the pandemic’s duration and, in some cases, friction between different levels of government.

Personally, I think there will be two very interesting studies to which Australia contributes via the JobKeeper and JobSeeker payments.

The first is the ongoing debate around the concept of universal basic income, which is generally viewed as a government program under which every adult citizen receives a set amount of money on a regular basis.

To a certain degree, Australia has provided this via JobKeeper, initially paying $1,500 a fortnight per employee to businesses, whether those workers were engaged in meaningful activity or not.

In many cases they were not, and the money flowed directly to the employee for doing nothing but staying off the dole queue.

Say what you might about corporate welfare, there will be some huge lessons from this in what it costs to keep people out of work comfortably and with dignity.

JobKeeper and its cousin, JobSeeker, will also offer critical data in the hunt for the right settings for the dole.

JobSeeker, which replaced Newstart Allowance in March last year, is financial help for those aged between 22 and pension age who are looking for work.

It rises to $793.10 every two weeks for certain people with carer obligations, with various steps in between, so there is an average that sits well under half the rate paid during the first six months of JobKeeper.

Since September, the JobKeeper rate fell to $1,200 fortnight, still more than twice the pre-pandemic dole.

Due to the pandemic, JobSeeker payments were topped up by $150 per fortnight, which made the average about half of the JobKeeker payment from March to September, which was the equivalent of the minimum wage.

Currently, the dole with pandemic supplement is about 60 per cent of JobKeeper.

Before the pandemic, many were calling for the dole to be increased. Even business groups and some other conservative groups wanted it raised.

Some felt that the dole was too low for anyone to get on their own two feet while others, perhaps selfishly, thought that increasing it would at least flush more money into the economy.

Whatever the reason, there was probably a case to increase it.

The question is by how much.

The experience of many businesses during the past nine months has provided evidence about what might be too much.

At a time of still very high unemployment, far too many businesses are screaming for staff, in stable jobs as well as more casual or seasonal work.

Clearly JobKeeper is having an impact.

It seems that even $1,200 a fortnight is enough to discourage someone from going to look for a job, especially if that job is paying around $20 an hour (around the level of the minimum wage).

If the government is smart it will keep ratcheting down the JobKeeper payments until it finds the level where it is no longer attractive to hang about at home waiting for the unlikely event of a zombie company being revived anytime soon.

There will always be those who are unemployable, for whom the dole is the only answer; but those payments can’t be sufficient to discourage people who are employable looking for work.

The state is there as a safety net, but there is a limit.

We just have to adjust the settings to find it.