Euroz has reported a bumper first-quarter profit of $9.75 million, driven by strong growth in capital raising deals and good performances by its funds management businesses. 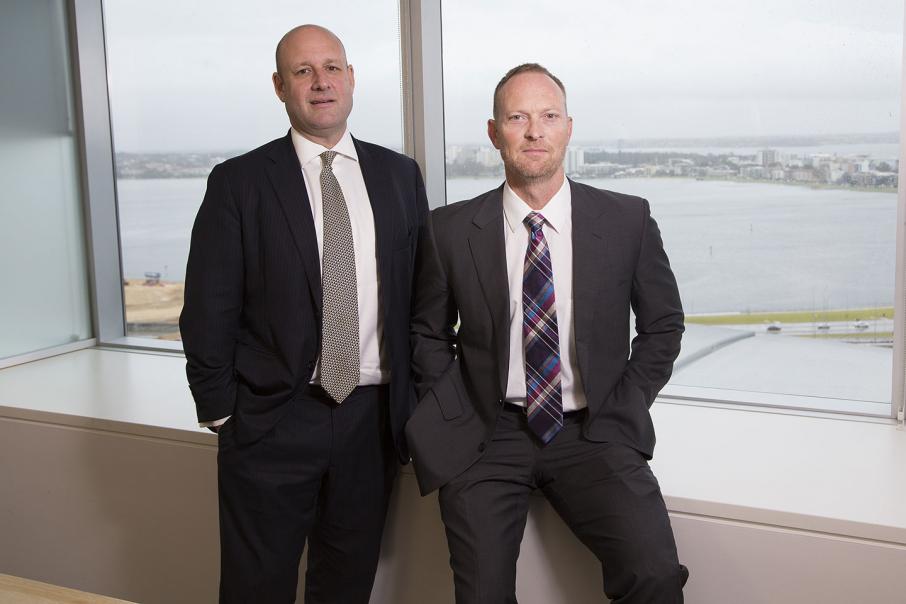 Euroz has reported a bumper first-quarter profit of $9.75 million, driven by strong growth in capital raising deals and good performances by its funds management businesses.

The Perth-based firm’s reported earnings can be highly volatile because of the need to revalue its investments.

It said today that the increased share prices of listed companies Westoz Investment Company and Ozgrowth had contributed to the higher net profit.

Westoz returned 13.9 per cent for the quarter, Ozgrowth delivered 19 per cent, and the Flinders Emerging Companies Fund returned 11.1 per cent.

The group said its total funds under management (FUM) had risen to $1.07 billion at September 30.

The biggest contributor was its wholly-owned subsidiary Entrust Private Wealth Management, which had $624 million in FUM, up from $581 million at June 30.

The wealth management arm of its stockbroking business, Euroz Securities, had $211 million in FUM, while Westoz and Ozgrowth accounted for most of the rest.

A new funds management business, Dalton Street Capital, was launched in May, with modest inflows for the quarter.

Euroz did not disclose the value of its capital raising deals, however the BNiQ Search Engine shows the firm managed nine deals during the September quarter.

It was also lead manager on two of the largest Western Australia-based IPOs for the year, raising $30 million for Australis Oil & Gas and $25 million for manufacturer Veem.

The flurry of deals comes after Euroz said the value of ECM deals doubled in 2015-16 to $300 million.

Its major rivals in the Perth market had varied performances last financial year, according to returns lodged with the Australian Securities and Investments Commission.

Hartleys increased revenue to $52 million and net profit was up to $10.6 million.

Patersons Securities saw its revenue drop to $69.1 million and its net loss increase to $7.1 million after a major restructuring.