Stockbroker and funds manager Euroz has foreshadowed a strongly improved interim profit, driven mainly by the performance of Euroz Securities and the increased share prices of its listed investment companies. 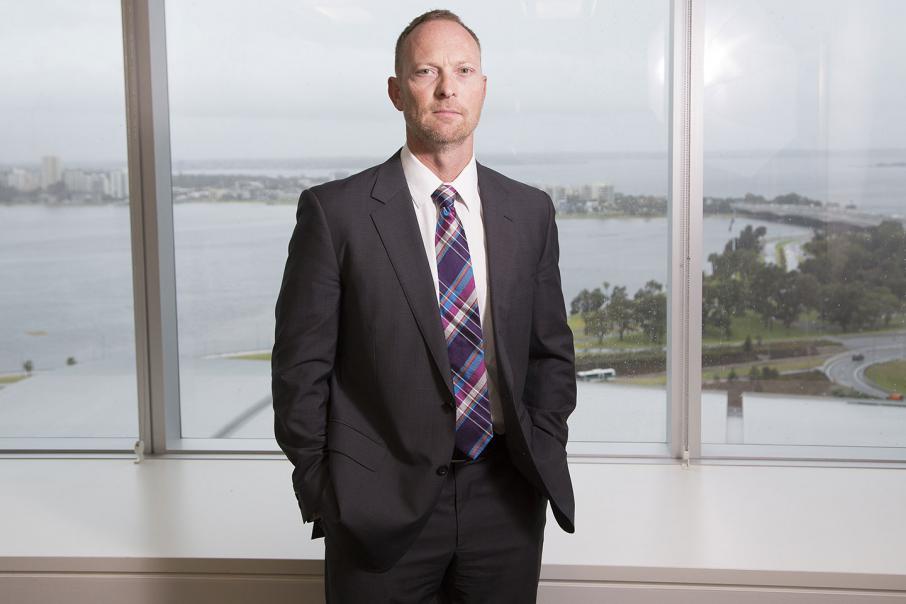 Stockbroker and funds manager Euroz has foreshadowed a strongly improved interim profit, driven mainly by the performance of Euroz Securities and the increased share prices of its listed investment companies.

Led by executive chairman Andrew McKenzie, the company said it expects an unaudited net profit after tax of between $13.1 million and $13.3 million for the six months to December 2016.

By comparison it reported a net loss after tax of $794,339 in the previous corresponding period.

Despite the big change in reported profit, the company has maintained its interim dividend at 1.75 cents per share.

The company said Euroz Securities achieved an excellent result, with $576 million of capital raisings, successful completion of three M&A mandates and a modest increase in brokerage.

The ‘mark to market’ value of these investments contributed $6.54 million after tax to the group profit.

It was a different story 12 months ago, when the group reported unrealised pre-tax losses on investments of $7.2 million for the half-year to December 2015.

The positive investment returns in the latest half-year helped the group lift funds under management by 20 per cent to $1.14 billion.

The company said building this initiative requires time, patience and a modest amount of capital but the potential rewards could transform the business.

Euroz was the top-ranked stockbroker for WA-related capital raisings in 2016, accoridng to the BNiQ Search Engine.

It worked on 27 capital raisings worth a total of $712 million, for clients including Independence Group, Sundance Energy, Cooper Energy, Imdex, Ausralis Oil & Gas and VEEM.