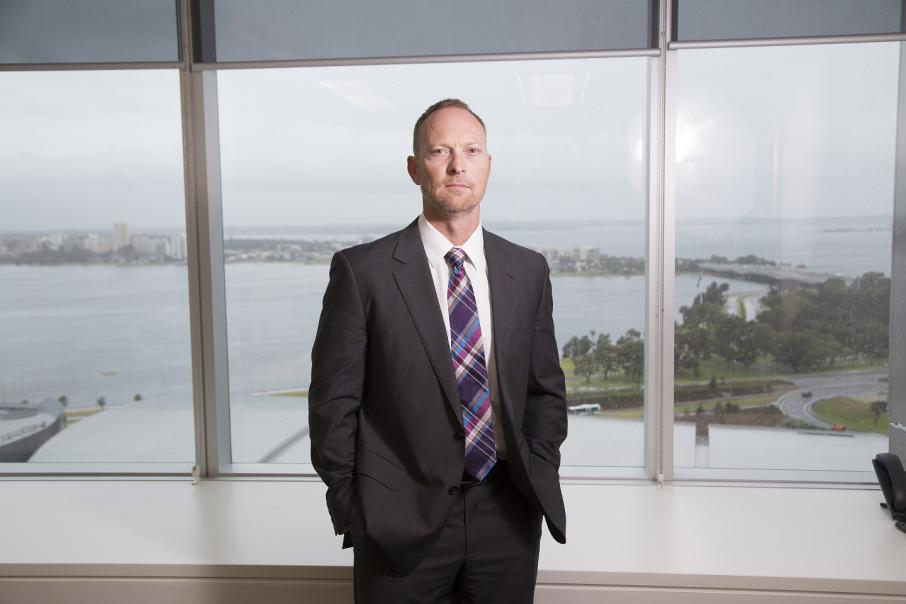 The Perth-based company expects a net loss after tax of $2.1 million for the six months to December 2018, compared to a net profit of $13.7 million in the previous corresponding period.

Its underlying cash profit for the latest half-year was $6.8 million and on the back of this, it has declared an interim dividend of 1.75 cents per share.

The cash profit was offset by $8.9 million of non-cash losses from the ‘mark to market’ valuation on its investments.

The losses were mostly attributable to the declining share prices of its ASX-listed subsidiaries, Westoz Investment Company and Ozgrowth.

They recorded gross investment losses of 12.1 per cent and 15.5 per cent respectively, and that was reflected in weaker share prices.

The biggest contributor to this total is Entrust Private Wealth Management, which achieved modest growth in funds under management to $809 million.

New inflows were partially offset by decreases in portfolio values.

On a positive note, Euroz Securities drove the growth in cash profit.

It delivered capital raisings of $277 million for the half year, including for IMF Bentham, Fleetwood Corporation, West African Resources and Aeris Resources, and was ranked the top WA-based broker in the BNiQ deals database for calendar year 2018.