Euroz has nearly tripled its interim profit to $25.1 million, helped by strong investment markets and its acquisition of rival stockbroker Hartleys. 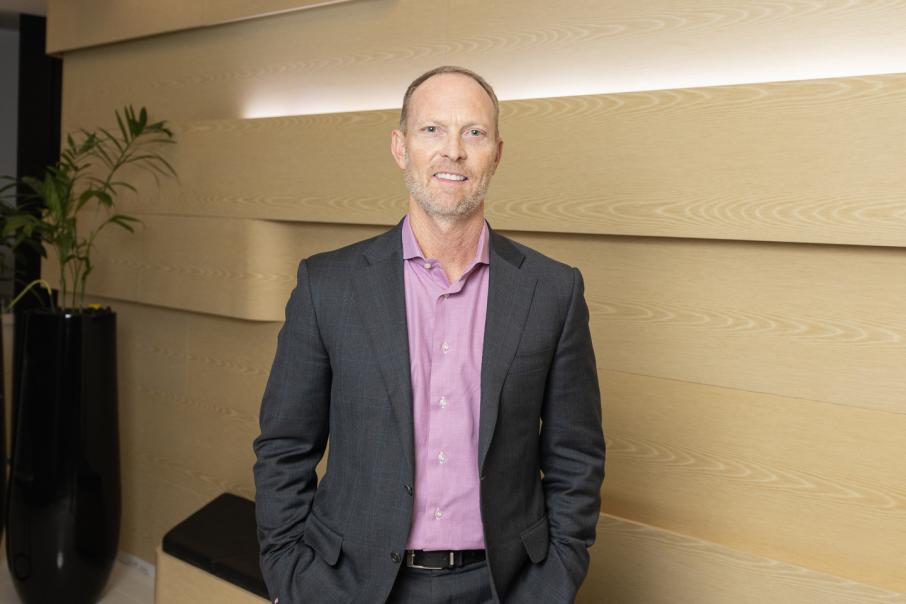 Andrew McKenzie says he is very pleased with the performance of the business.

Euroz has nearly tripled its interim profit to $25.1 million, helped by strong investment markets and its acquisition of rival stockbroker Hartleys.

The Perth-based financial services group said its after-tax profit for the half year to December 2020 was up 193 per cent from the $8.5 million result it posted in the previous corresponding period.

Its cash profit, from its core trading and operating businesses, increased by 140 per cent to $10.9 million.

Its non-cash profit, which mainly reflects the changing value of its listed investment companies and is volatile year to year, was up 196 per cent to $14.2 million.

The company’s directors announced an interim dividend of 2.5 cents per share, up from 1.75 cents.

Executive chairman Andrew McKenzie said he was very pleased with the performance of the Euroz Hartleys business.

The merged firm has 65 advisers, making it the largest stockbroker in Western Australia, according to Business News’ Data & Insights.

For the six months to December, Euroz Hartleys worked on capital raisings worth $918 million.

Since then, Canaccord has worked on more capital raisings than its local rivals.