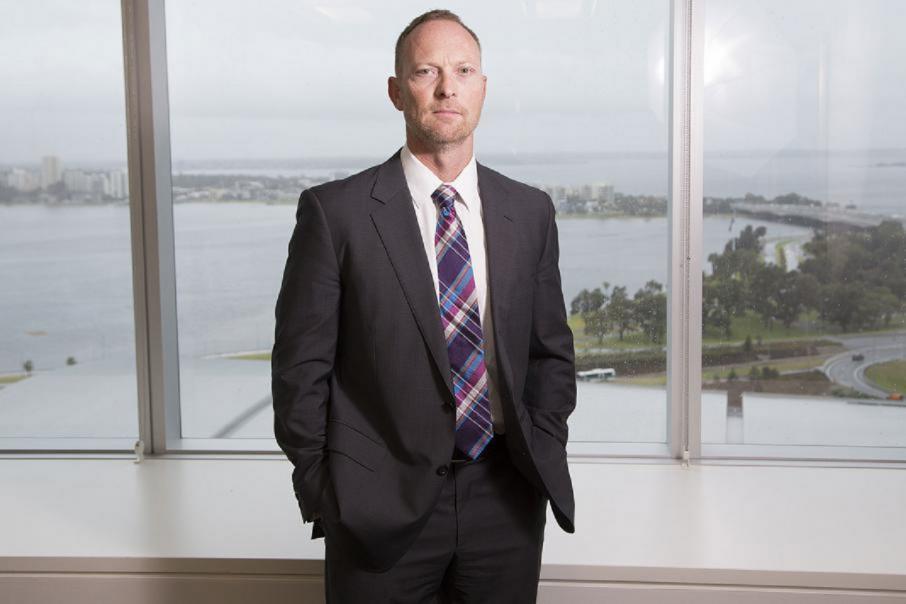 Euroz has reported an unaudited net profit of $8.5 million for the half year to December 2019, reflecting a strong performance by most of its funds management subsidiaries and a solid result from its stockbroking arm.

The net profit compared to a loss of $2.1 million in the previous corresponding half.

The main swing factor was the ‘mark-to-market’ valuation of its investments in multiple funds management businesses, most notably Westoz Investment Company and Ozgrowth.

This contributed a non-cash profit of $4.8 million in the latest half after an $8.9 million loss in the prior period.

In contrast to this improvement, the group’s underlying cash profits deteriorated, falling to $4.5 million in the latest half from $6.8 million previously.

The company said its Euroz Securities business delivered capital raisings worth $519 million, nearly double the previous period, and brokerage income was up 29 per cent.

More than half this total is managed by subsidiary Entrust Wealth Management, which lifted FUM to $998 million.

The group said Euroz Securities remained strongly leveraged to commodity prices and to Western Australia in general and was performing well.

“WA is showing signs of bottoming out and a modest recovery appears to be under way,” executive chairman Andrew McKenzie said in a statement.

The company said it was increasingly positive on its Entrust business and growing FUM through organic growth and potential acquisitions.

Westoz and Ozgrowth returned 15.5 per cent and 10.8 per cent (gross) respectively in the half-year period.