Europe is open for business 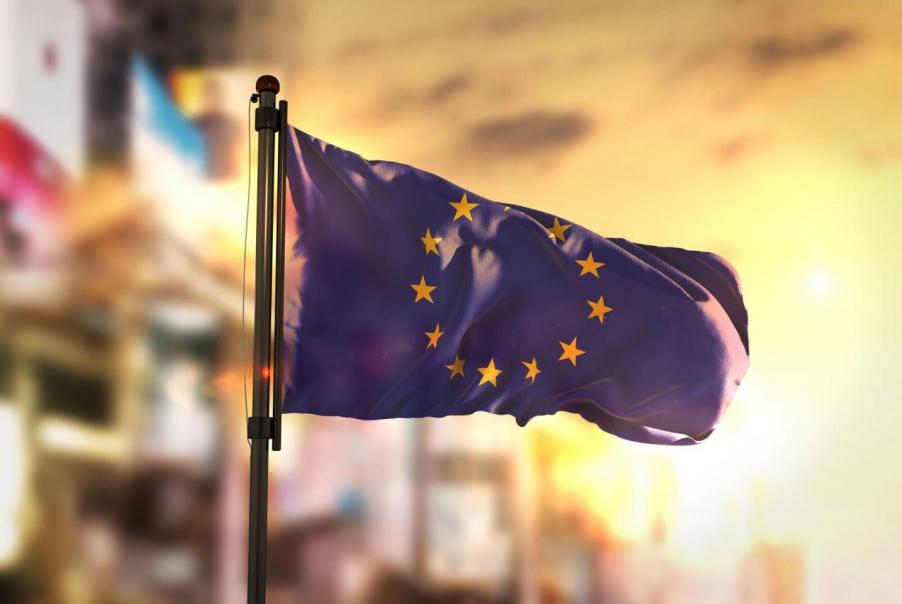 Europe and Australia are closer than ever in terms of bilateral, regional and global cooperation. This partnership continues to grow. The new EU-Australia Framework Agreement and the ambitious and wide-ranging Free Trade Agreement (FTA), currently under negotiation, are fostering relationship across the board. High level contacts have multiplied, with five EU Vice-Presidents and Commissioners visiting Australia in the last twelve months alone.

The EU's team of trade negotiators will be in Canberra later this month to undertake round three of the FTA negotiations with their Australian counterparts. Good progress is being made. In the lead up, I am visiting Western Australia together with a delegation of twenty-five trade and economic officials representing 16 EU Member States. This is my fifth visit to Perth since I took up my post eighteen months ago, which underlines the growing importance of Western Australia to Europe. Only four months ago, I brought a group of 13 Ambassadors from EU Member States to discuss opportunities for future cooperation with the Governor Kim Beazley, Premier Mark McGowan and his Cabinet, as well as with other senior political, business and cultural leaders.

I am back to participate in the second Western Australian European Business Association’s European Business Week with the message that Europe is open for business. The EU is an economic power-house and the world's biggest trading bloc with a market of 500 million consumers and a GDP worth USD 17 trillion. Total EU investment stock in Australia amounts to over AUD one trillion. European investment banks, pension funds and private individuals have lent more than $900bn to help finance Australia's startups, entrepreneurs and infrastructure projects. When EU companies invest in Australia, they create jobs, exchange knowledge, and create new services. And vice-versa.

WA should increasingly look towards Europe as an economic partner. European and Australian societies are like-minded and share the same values, making us natural allies. The trading relationship is rich and diverse: diamonds from the Argyle sent to Belgium for polishing; Canola sent to Germany and France to be transformed into biofuels; fine Margaret River wines that find their way to the best tables in Europe. The EU is Australia’s second largest trading partner worth $100bn in 2017. It is the leading trading partner for services, with two-way trade reaching AUD $33bn in this area. Even without the United Kingdom, the EU remains Australia’s second trading partner.

Perth is an important point of entry to the red continent for Europeans. Geographically, it is the closest Australian city to Europe, despite being 14,153 km from the EU's hub of Brussels. New direct commercial flights between London and Perth allow people to travel between the continents in 17 hours. Looking ahead we are hoping to see more direct connections to Europe. It is also the only Australian capital city with overlapping business hours with Europe.

Connectivity and people-to-people links, including tourism, promote stronger links. European-Australian state-of-the art technology is supporting the mining, energy and defence sectors. Our researchers and innovators are collaborating in fields including bio-med, modern agriculture and climate change.

Space exploration is another key area. Free images from the EU's Copernicus satellite system are helping with the emergency management of natural disasters such as bushfires and floods, as we do currently in Queensland. The European Space Agency has a deep tracking station in New Norcia which includes a 35m telescope that provides crucial coverage of lift-offs from the ESA’s space facility in French Guiana. It also beamed in the very first images of Europe's very first (joint) mission to Mercury – BepiColombo last year. The ESA is now looking to build another major telescope on this site.

The WA European Business Week is taking place between 18 and 22 March. It will include a range of events across Perth and WA and will cover a number of important above-mentioned sectors. Information and registration for all events can be found on WAEBA’s website. I hope you will join me and our trade delegation during this exciting time for the relationship between Europe and the Wildflowers State. I look forward to connecting at this occasion.

Ambassador of the European Union to Australia